Singh says due to the introduction of new rules every year, the general public sometimes doesn't understand hockey.

"Hockey has less commercial moments. What happens in cricket is that when you play a ball, the scene is replayed with focus on the bowler or on the batsman. So, that way, the audience gets to recognise the player. But in hockey you can't recognise faces," Singh said here.

"Also, people don't know many rules in hockey. Every year or two, new rules are introduced. 'Chak De! India' had this famous dialogue about '70 minutes'. But how many people know that now we have 60 minutes? Earlier there was off-side in hockey like football. But now that rule is no more a part of the game.

"Because of so much fastness in the game, those who play hockey and those who have knowledge about it, they enjoy the game. But normal public doesn't like it," Singh added.

Singh's various ups and downs on the personal and professional fronts will be seen on-screen in his upcoming biopic "Soorma", where actor-singer Diljit Dosanjh will play his role.

"I am a big fan of Diljit Dosanjh. I first met him during the making of this film only. I tried to meet him earlier also, but wasn't lucky enough. I have a self-designed car. I had this dream of once making him sit in my car. My day starts with his songs only," Singh said.

During the making of "Soorma", it was not easy for Singh to recall his past, especially the 2006 accident when he got seriously injured after being accidentally hit by a gunshot in a train.

"A lot of things went up and down in my life because of that tragedy. It was like an earthquake. Even now I don't try to think about my past. While making this film, I had to recall all that happened with me. While doing so, I saw a huge difference between the different phases in my life," he said.

"'Chak De! India' was a fictional movie. It was not based on anybody's life. I have scored around 170 goals in around 185 matches. We couldn't have shown all of them in this film. So, I have tried to tell the makers the best moments, which I personally feel will inspire people," Singh said.

"Hockey is a difficult and skill-based game. I am a master of drag-drag-flick. So, we have tried to technically show what actually drag-drag-flick is and what importance does it have in the game.

"Our movie can't be compared to 'Chak De! India' or even 'Gold' as 'Soorma' is the story of Sandeep Singh," he added.

The film will release in July next year. 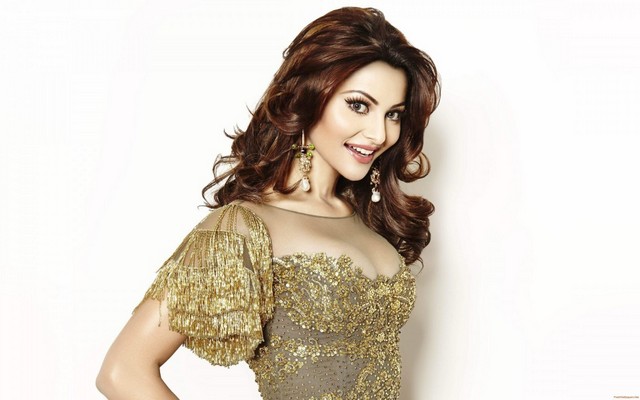 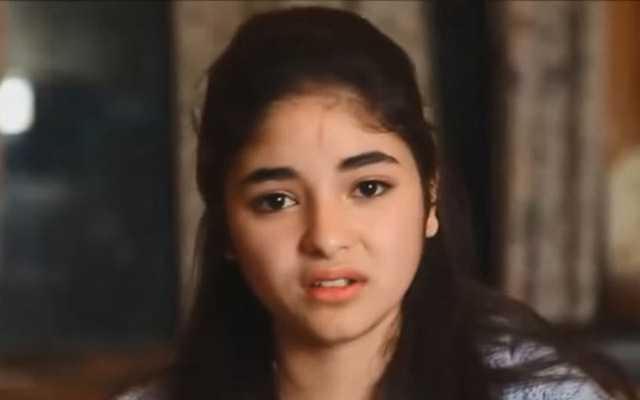