I have Been An Athlete Since Childhood: Urvashi

Actress Urvashi Rautela says fitness is very important for her to achieve goals in life. She also says that she has been an athlete since childhood and she loves running.

"Physical fitness is extremely important to me. Only if you are fit will you be able to achieve whatever you want to achieve in life, you will be able to pursue your dreams, your ambition, you goals and the things you love," Urvashi told IANS.

Urvashi, who represented India at Miss Universe 2015, was part of the eighth edition of "Skechers Performance Goa River Marathon", organised by Vasco Sports Club here. The event is held every year in December.

The "Sanam Re" actress says she does a lot of sports activities to remain fit.

"Besides being a national level basketball champion, I have played a lot of other sports like volleyball, badminton, kho-kho and kabbadi," she said.

She said that running in marathon was an exercise for her.

"I used to take part in a lot of marathons. After entering Bollywood, this is my first marathon," she said. 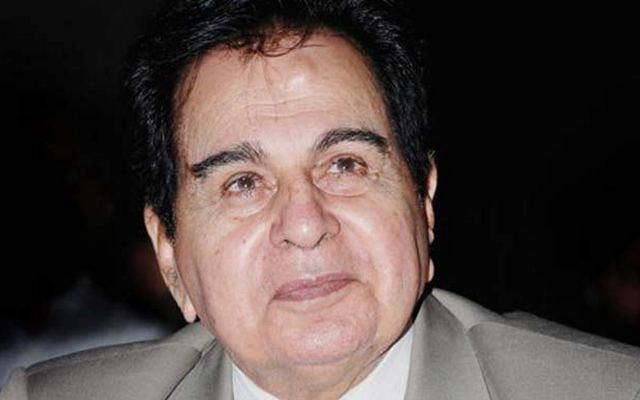 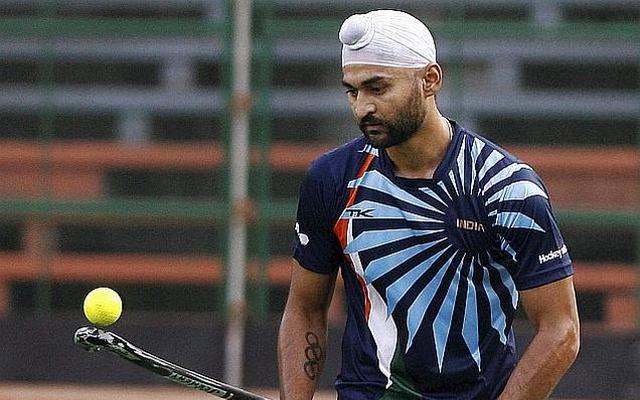