The Bollywood/Punjabi singer Mika Singh just got served a notice from the BMC, and seems like he's in trouble!

Mika received the notice for making illegal alterations and construction at his flat in Oshiwara, according to a leading daily.

The BMC notice, sent under the Maharashtra Regional Town Planning (MRTP) Act, stated that Mika had done “unauthorised merger of elevation features, ducts, voids and part podium for parking etc, which were contradictory to the OC plan”.

Mika has been give a week’s time to  remove it before BMC takes it in their hands and demolishes the structures. Though the news is all around but to our surprise the singer’s lawyer has denied any “irregularities and the allegations”.

Comedian Kapil Sharma and Ace actor Irrfan Khan reside in the same building and had earlier been under the scanner for alleged illegal constructions. Kapil’s case came into the limelight when he told on his social media that a BMC official asked for a bribe of Rs 5 lakh. 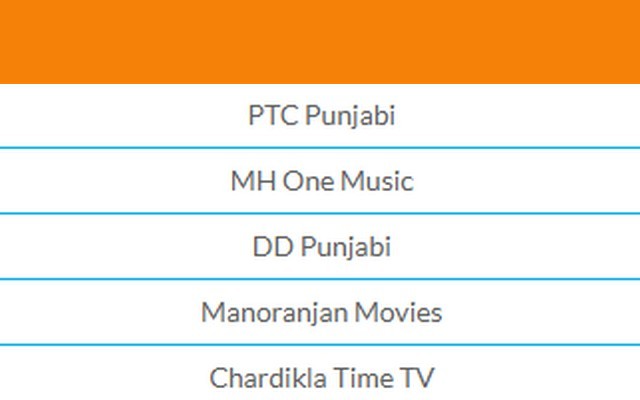 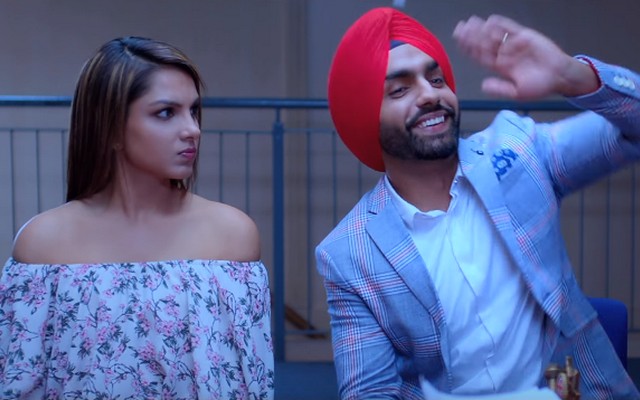