Filmmaker Bryan Singer has been sued for sexually assaulting a man.

In a lawsuit filed on Thursday here, Cesar Sanchez-Guzman claimed the filmmaker forced him to perform oral sex on him and then raped him when he was 17, reports aceshowbiz.com.

Sanchez-Guzman says the incident happened in 2003 when he attended a party on a yacht in the Seattle area.

He claimed Singer offered to take him on a tour of the yacht. When they arrived at one of the rooms, the director allegedly "forced Cesar to the floor, shoved Cesar's face against his crotch area and demanded Cesar perform oral sex on him" and then raped him.

Singer later allegedly promised that he would help Sanchez-Guzman get into acting if he didn't tell anyone what had happened.

Sanchez-Guzman is asking for damages related to experiencing "severe psychological, mental and emotional injuries, shame, humiliation and loss of enjoyment of life."

The suit comes just days after Singer was fired from Queen biopic "Bohemian Rhapsody" after he failed to show up on the set in London. Singer says he was taking care of his ailing parent.

Singer had faced similar allegations in 2014.

Michael F. Egan claimed that the director sexually molested him in Hawaii and other places in 1999 when he was 17. Egan, however, later withdrew the lawsuit after he lost his lawyer. 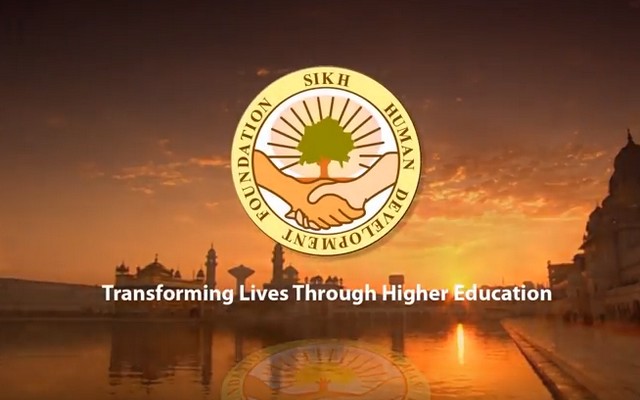