The team of upcoming Hindi film "Aiyaary" was thanked by Defence minister Nirmala Sitharaman on Thursday for constant support to the Armed Forces Week and Armed Forces Flag.

The "Aiyaary" team expressed their gratitude towards the armed forces, and tweeted: "Week of generosity, recognition and active support is about to end. Don't let this chance go to support the families of men who guarded us while we slept! Armed Forces Flag Day."

To this, a post from the Defence Minister's official Twitter account read: "Thank you Team 'Aiyaary' for your continued support to Armed Forces Flag Day and Armed Forces Week. You can contribute towards the welfare of disabled ex-servicemen, war widows and children of martyrs by logging on to http://ksb.gov.in. Jai Hind!"

"Aiyaary", set in Delhi, London and Kashmir, revolves around two strong-minded Army officers having completely different views, yet right in their own ways. It is a real-life story based on the relationship between a mentor and a protege. 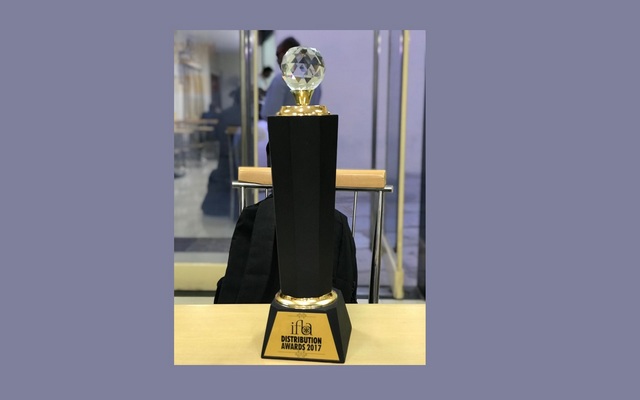