Reality TV star Kim Kardashian is going to team up with her make-up artist Mario Dedivanovic for her new reality show "Glam Masters".

The new beauty series, which have been successfully  produced by Kim and TV personality Diana Madison, will start on February 28.

The show will be hosted by actress Laverne Cox and Dedivanovic will serve as a judge alongside YouTube make-up artist Kandee Johnson and fashion editor Zanna Roberts.

On Tuesday Kim posted on Instagram that,"She is so excited to announce the premier date, host and judges for 'Glam Masters', the new competition series."

It's not known whether Kim will also or not. 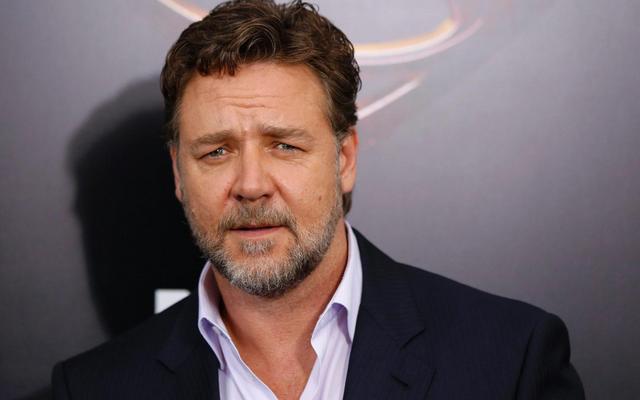 weinstein was paternal towards jennifer...