"Dangal" which stars superstar Aamir Khan was named the Best Asian Film at the 7th Australian Academy of Cinema and Television Arts (AACTA) Awards on Wednesday.

Shabana tweeted a photograph with Crowe, and wrote: "It was a unanimous decision."

Nitesh Tiwari is the director of the biographical sports drama film "Dangal".

The film is inspired by the lives of the Phogat family members. The story is of Mahavir Singh Phogat who trains his daughters Geeta and Babita to become India's first world-class female wrestlers.

Actor Anupam Kher attended the red carpet of the AACTA. 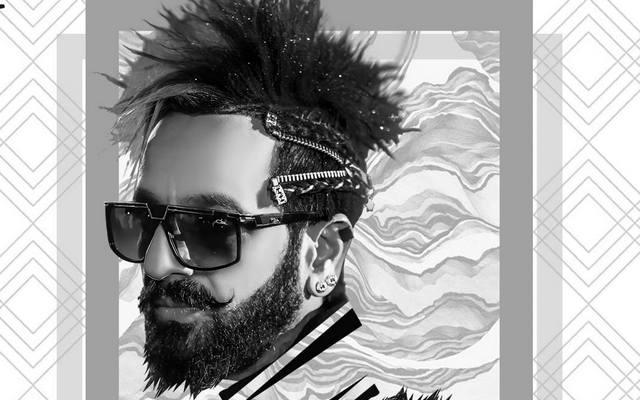 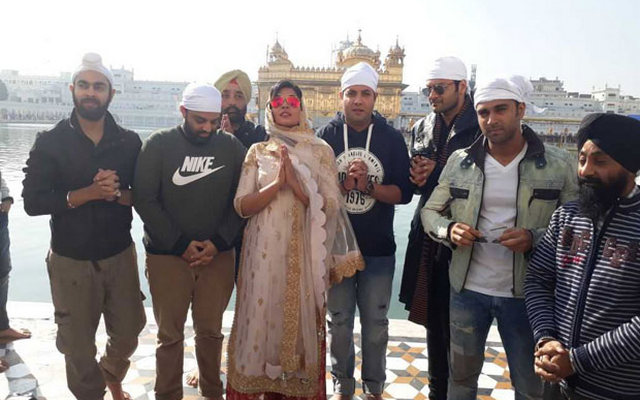