Singers Getting Involved In Drugs Isn't New, Even K.S. Makhan Was Once Involved In This Racket!

'Jatt Varga Yaar' singer K S Makhan has been in the limelight for all the wrong reasons. The singer made it to the headlines for the notorious case of drug trafficking.

He was accused in a drug trafficking case in the year 2006 and it was because of this case that he landed behind bars. He appeared before the court of the Additional District and Sessions Judge after that. A case was registered against him under the NDPS Act in 2006 at the Nakodar police station. He was accused of running a network of smuggling heroin from Canada. The police booked  the singer after they got their hands on Makhan's aide named Rajwinder Singh, for his alleged involvement in drug trade.

In the year 2013, this news came to limelight again. Contrary to the earlier plans of the state home affairs department, headed by Sukhbir Badal, to get Punjabi singer KS Makhan acquitted in the heroin smuggling case, the Jalandhar (rural) police advised district magistrate Shruti Singh not to withdraw the seven-year-old case pertaining to drug smuggling from the court.

The news also said that a Canada-based journalist, considered close to the senior SAD leadership, has been lobbying for Makhan's acquittal in the case.

Makhan had earlier filed an application in the HC for discharging him from the case, but he later preferred to withdraw the plea. He had also filed a plea in the HC seeking permission to go abroad. Punjab Police urged the High Court to dismiss Makhan's plea seeking permission to go abroad in view of the circumstances and in the interest of justice. Later, Makhan withdrew the plea.

The matter got so serious that Punjab Police froze some properties of Makhan's family, describing it as illegally acquired from the earnings of smuggling heroin. Police had issued an order on December 28, 2011 under the NDPS Act to freeze the property owned by Kulwinder Singh, father of the singer, situated at Shankar village. The order said that it had been proved in the investigation that property measuring 35 kanals and 15 marlas worth Rs 1.4 crore at Shankar village had been bought from earnings of drug smuggling.

Later the news about his aide being arrested was in the air in the year 2016. His aide was accused  of attempting to smuggle heroin into Canada from India. His aide was under arrest for a term of 6 long years. 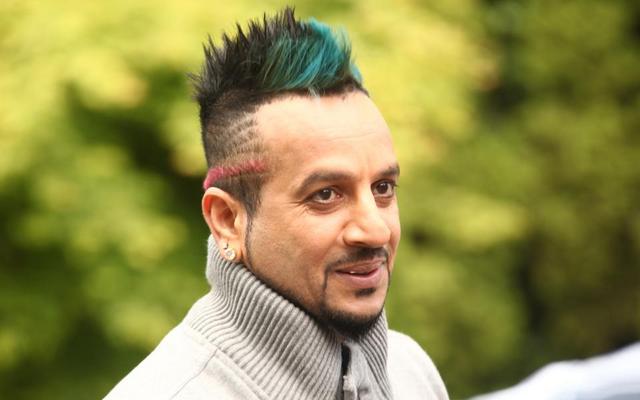 throwback when plates and chairs were thrown at ja... 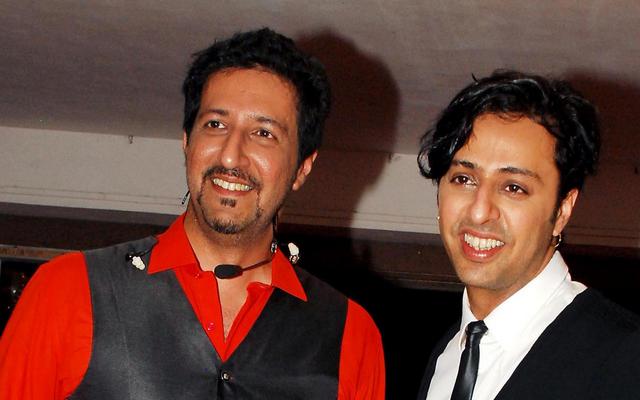