Actor Rishi Kapoor, who was shooting for "Rajma Chawal" in the national capital, has rushed back to Mumbai to be with his family after the demise of veteran actor-producer and his uncle Shashi Kapoor.

Shashi Kapoor, died at 79 on Monday at Hospital in Mumbai. He was the romantic screen icon of the 1970s and early 1980s.

Shanti Malik, who works closely with the Kapoor family said," We want to reach Mumbai as soon as possible and we are at the airport looking at the flight schedule."

Malik also said he doesn't know the cause for the death of Shashi Kapoor's death. He will be giving details on Tuesday morning.

The younger brother of late Raj and Shammi Kapoor, who were both actors par excellence, Shashi Kapoor started his tryst with acting at the age of four, with plays directed and produced by his father Prithviraj Kapoor.

Shashi Kapoor made his debut as a lead in the 1961 film "Dharmputra", and appeared in more than 150 Hindi films.

He had three children -- Kunal, Karan and Sanjana Kapoor. 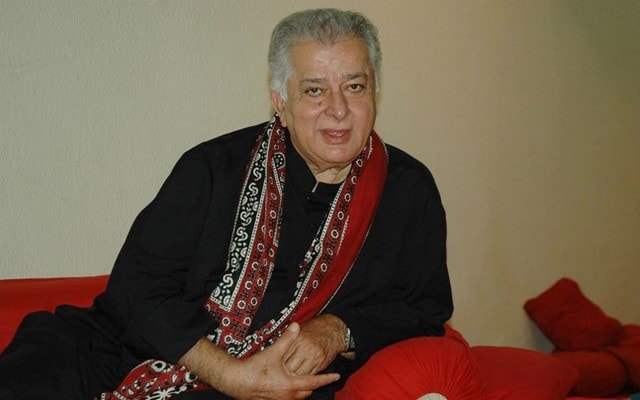 archives when jazzy b was beaten by youth when he ...