Shashi Kapoor Dies At 79, An 'Era Has Ended' Say Friends

Veteran actor-producer Shashi Kapoor, the romantic screen icon of the 70s and early 80s, died on Monday in a hospital. He was 79.

The sad news was too confirmed by actor Randhir Kapoor and Shashi Kapoor's nephew.

Randhir told,"He has passed away".

Actress Simi Garewal tweeted: "Am deeply saddened by the passing away of my co-star ShashiKapoor. The last of that generation of Kapoors gone. A gentleman and friend gone. An era gone.. All that remains are his films...and precious memories.. ?? RIP Shashi-ji."

Taran Adarsh, film critic and business analyst, tweeted: "ShashiKapoor ji is no more... An era comes to an end... Thoughts and prayers with the family... RIP."

Third and the youngest son of late Prithviraj Kapoor and brother of late Raj Kapoor and Shammi Kapoor, Shashi underwent a cataract surgery in 2012.

Shashi made his debut with Yash Chopra's "Dharamputra" in 1961. 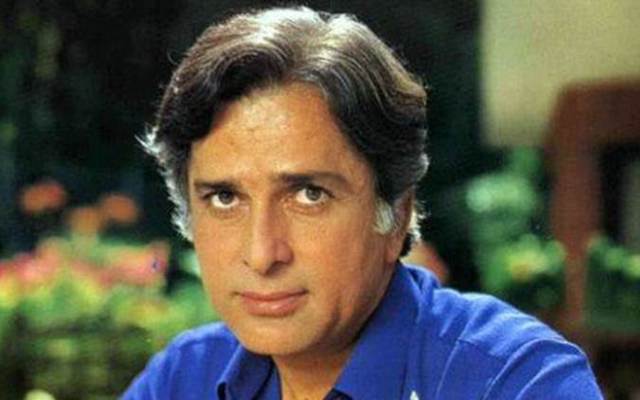 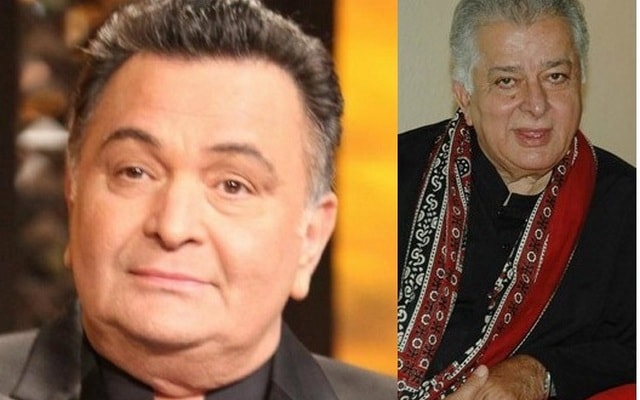