Klum, 44, isn't keen for her children Helene, Henry, Johan Lou to follow her into the fashion industry, reports dailymail.co.uk.

Klum said: "I don't speak too loudly about it because I don't want them to get ideas! They need to be kids. Right now, my elder daughter is applying to high schools. She is so busy studying; the last thing I am going to say is, 'Hey, do you want to be a model?'

"It's trendy right now,' she says, 'daughters of successful models becoming models themselves. I can't help but think of Cindy Crawford and Kaia Gerber, though Heidi is too diplomatic to point the finger. 'But my kids are busy with their hobbies and tutors and tests."

She is quick to say that she is not anti-modelling.

"Not at all! I still enjoy it, and it is so easy compared to the other things I do: you go to a shoot, you have a team doing your hair and make-up, you smile for the camera, you lie on the beach. What's hard about that?" Klum said. 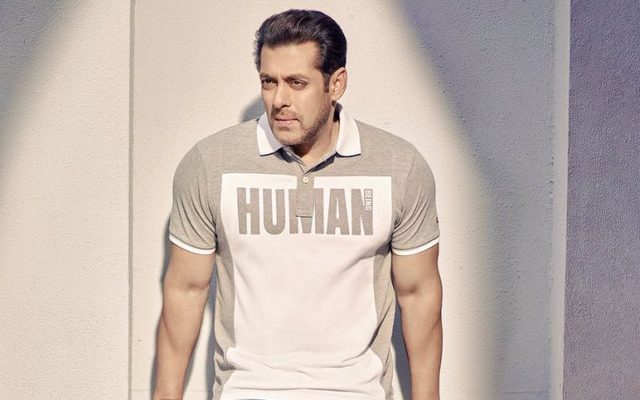 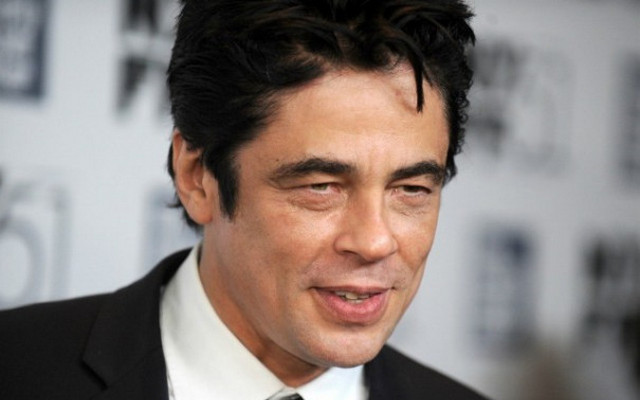