It's Always Good To Romance: Salman

Bollywood star Salman Khan, who will soon be seen in "Tiger Zinda Hai" -- as an action hero with a romantic touch -- says it's "always good to romance".

"It is not good to fight, but always good to romance," Salman said of his role in the Ali Abbaz Zafar directorial. The movie also features Katrina Kaif.

Their latest song "Dil diyan gallan", a love ballad shot in a classic Yash Chopra reminiscent songs, has been loved by fans.

"It is coming out on December 22. Two songs have been released, and they are really good.

"Everyone has really appreciated the songs. And now on December 22, we will find out the destiny of the film," Salman said on the sidelines of the Star Screen Awards here on Sunday.

Salman has not been in good health, and lack of rest is not helping him at all.

"The environment is not suiting me these days. I am suffering from viral, which refuses to leave me because I am not getting any break.

"I was at a Summit recently, then I graced IFFI, and I have to host 'Bigg Boss' on the weekends. And on top of that, the 'Tiger Zinda Hai' dubbing is going on. So, I am not getting any rest." 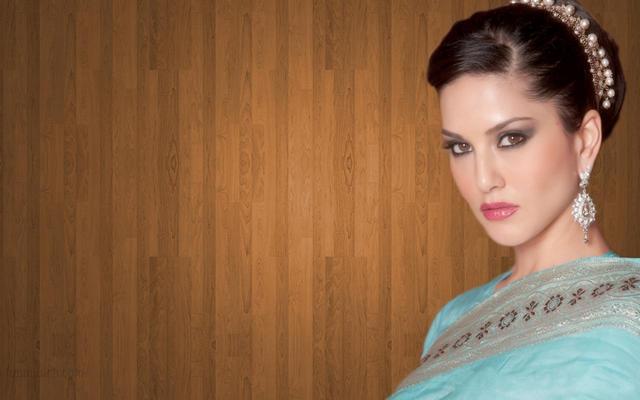