"I have a strong connection with motorcycles. I grew up in Bengaluru. That time (mid-1980s)... my eldest brother's friend used to have fancy motorcycles. That is where my passion for motorcycling started. I was about 8 or 9. There was also a popular race called the Nandi Hill Climb, and people used to watch the races and the motocross championships," Yudi told.

On the digital series, he said: "'Magnificent Motorcycle Men' is a concept that I developed for 101India. I had this idea of creating an interesting motorcycle show that kind of captured the whole essence of motorcycling... telling stories behind the motorcyclists, how they found their passion for motorcycles.

"It looks for interesting stories amongst the biking community. It could be custom bike builders or collectors or racers."

He feels a motor bike is "just a machine".

"The biker gives the real life to that machine," said Yudi.

He is working on a 10-part series, of which three have been shot.

The biking lifestyle is attracting many Indians.

"I have been hosting India Bike Week for the last five years. When we started out, there were 4,000-5,000 people. Year five saw 25,000 people attending this festival, and there were a lot of women as well," said Yudi.

But what made him turn to direction?

"I always wanted to direct. The last couple of years I have been doing courses on cinematography and filmmaking. I want to be a filmmaker. I find documentary a great way to build a nice narrative skill," said the "Break Ke Baad" actor.

With the digital boom in India, he says, it is a great time to explore different types of content.

"Bollywood is not the only option for directors now. You have way more platforms and audiences to connect with. You don't have to stick to the traditional norms of creating content - which is five songs and one romance," he said.

"It is like a destination that I definitely want to explore," he said.

"Magnificent Motorcycle Men" is just his first step towards it. He is working on other projects too.

"One of my fascinations over the years is the Natya Shastra which is the nine emotions. These emotions are staple of expressions in all fields of art," he said.

"I am also doing something in the men's lifestyle and fashion categories. I like beauty and celebrating fine things in life. Fashion falls in that category. This will come out somewhere around January," he added.

Are there more acting projects?

"For me, as an actor, I need to be excited about what I am getting. Cinema for me, is passion. Money is desirable but the reason for doing it is not money. It is for an artistic expression and to say things interestingly. I hope to work with good directors who want to push the boundaries to make something as I like challenges," said the "Airlines" actor. 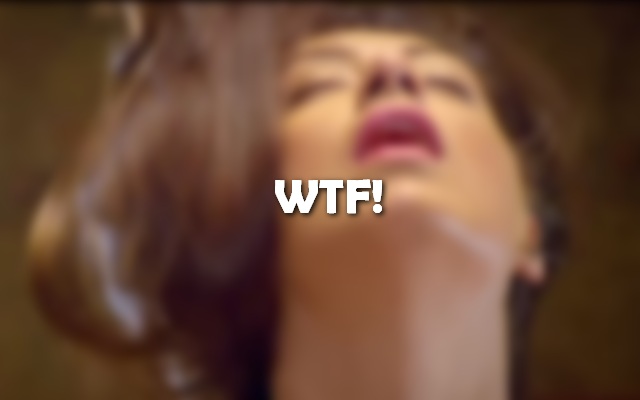 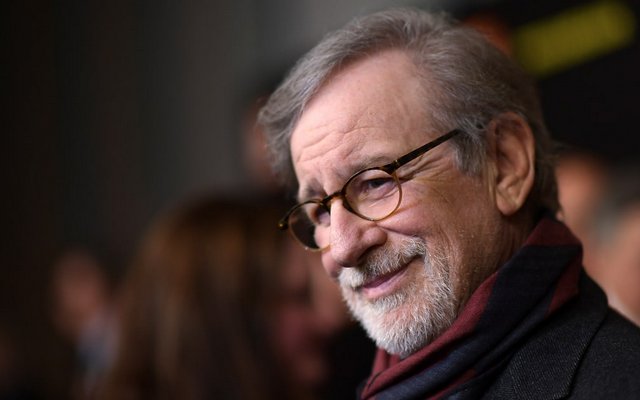