Want To Do Only Lead Roles: Rahul Sharma

Actor Rahul Sharma, who made his debut as an actor playing the parallel lead in "Dhhai Kilo Prem", says he will now only focus on playing lead roles.

Rahul wishes to be a part of a romantic or a comedy show next.

"I enjoyed my character in my debut show 'Dhhai Kilo Prem', though it was parallel lead. But now I want to do only lead roles," Rahul said in a statement.

I wish to play a positive character for my next. I wish to star as the titular face for either romantic or comedy based show," he added. 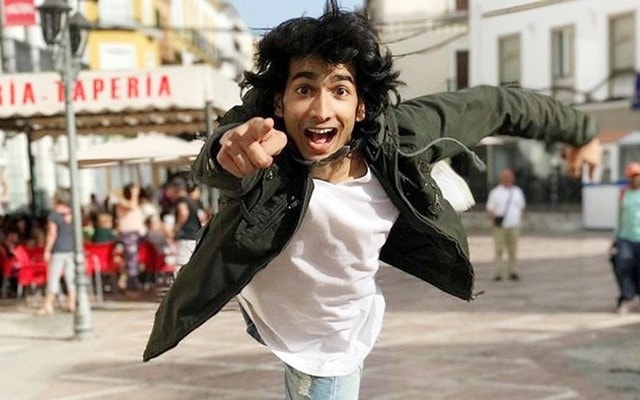 shantanu host love on the run... 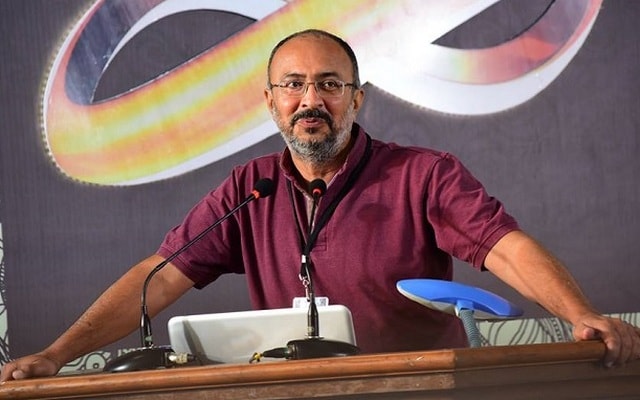