Kapil Sharma An All Out Family Person: Monica

Actress Monica Gill considers her "Firangi" co-star Kapil Sharma a "family person" as he would often chat with families of the film's team.

Asked about shooting with the actor, also a comedian, Monica told : "It was amazing! He's an all-out family person. His family, my family, Rajievji's (director Rajiev Dhingra) family and Ishita's (actress Ishita Dutta) family were often on set. Kapil would love to sit with everyone and chat."

"And as a producer, he spoiled his team."

Monica, who has starred in Punjabi films like "Ambarsariya" and "Kaptaan", will make her Bollywood debut with "Firangi".

She will be seen as a princess in the film.

Asked about the challenges, she said: "British and American body language are quite different. So learning that was a challenge. Additionally, I had to adapt to royal etiquette. But our director was a tremendous help in that. He really put in a lot of effort to make sure my performance came through naturally."

"'Firangi' releases on December 1. I hope audiences go out to watch the film and thoroughly enjoy it," she added.

Monica was born and raised in the US. How easy or tough was it for her to be a part of Americans?

"One of the greatest heartbreaks of the diaspora is that you belong neither here nor there. You are differentiated in both places. However, you learn to adapt and absorb the best of both cultures. Thanks to this, I have an Indian heart with an American mindset," she said.

"Racism exists regardless of skin colour... of course, people are biased. You have to learn to come above it," she said.

Has she signed more Hindi films?

"I think we will have an announcement by end of December," she said. 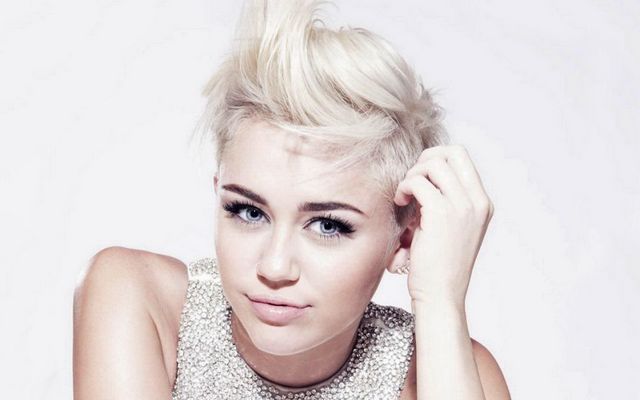 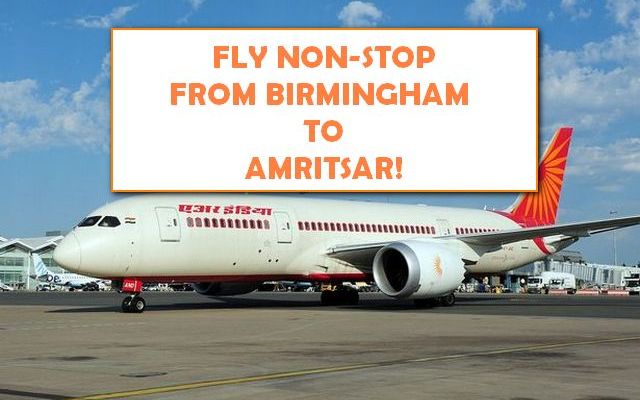