Actress Sunny Leone is gearing up to host a party for Norwegian DJ and music producer Kygo after his gig in Mumbai on Sunday.

Kygo is coming to India to perform at the Ola Sunburn Arena. He will be here for a three-city tour with Percept Live, dishing out tropical numbers in Hyderabad on November 24, New Delhi on November 25 and Mumbai on November 26.

Sunny will throw a party with the guest list including celebrities like Salman Khan, Katrina Kaif and Malaika Arora Khan amongst others.

"I have already told Kygo how fans go bananas in India and that he is going to a kickass time here and I can't wait to meet him," Sunny said in a statement.

On the work front, Sunny will soon be seen in "Tera Intezaar", which will also feature actors Arbaaz Khan, Arya Babbar, Sudha Chandran and Salil Ankola. 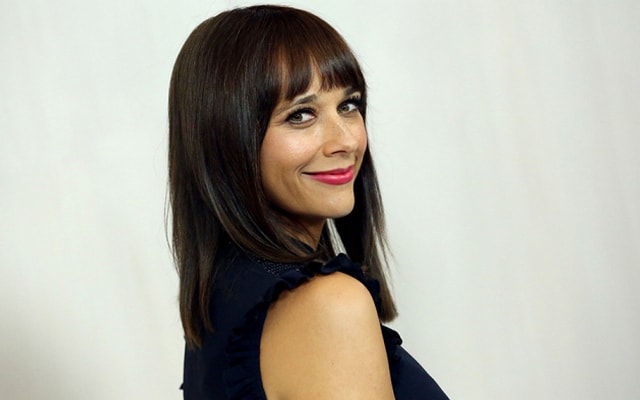 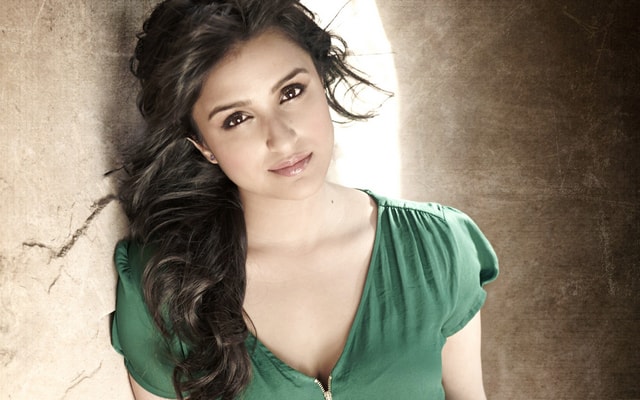