David Cassidy, the former teenage heart-throb of 1970s TV show "The Partridge Family", has died at the age of 67, a statement said.

No further details were immediately available, but Geffen said Cassidy was in a Florida hospital on Saturday suffering from organ failure.

Cassidy was diagnosed with dementia in his 60s. Earlier in 2017 he was reported to be struggling with memory loss. The actor said he would end his 50-year career and stop touring in order to "enjoy life".

The teen and pre-teen idol starred in the 1970s sitcom and sold millions of records as the musical group's lead singer.

"The Partridge Family" aired from 1970-74 and was intended at first as a vehicle for Shirley Jones, the Oscar-winning actress and Cassidy's stepmother.

Jones played Shirley Partridge, a widow with five children with whom she forms a popular act that travels on a psychedelic bus. 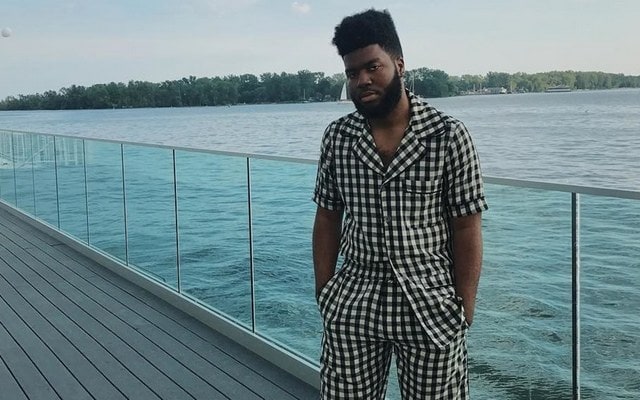 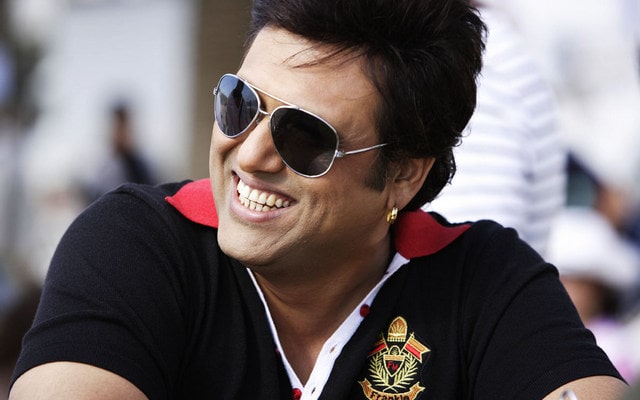