Kris Jenner Wants To Rule In Space Through Her Show

Reality TV star Kris Jenner wants to film her famous show "Keeping Up With the Kardashians", in space.

"Kris is attracted by outer space and she badly wants to pay for her and family to be one of the first passengers on Virgin's commercial space shuttle," the source said.

"They would be the first family to orbit the planet, and Kris is convinced she's hit on the ultimate storyline," the source added. 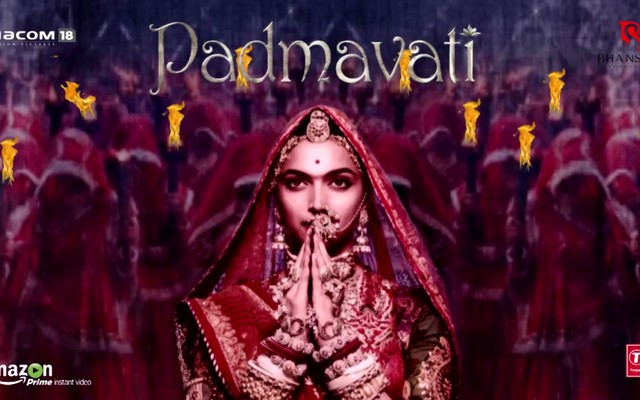 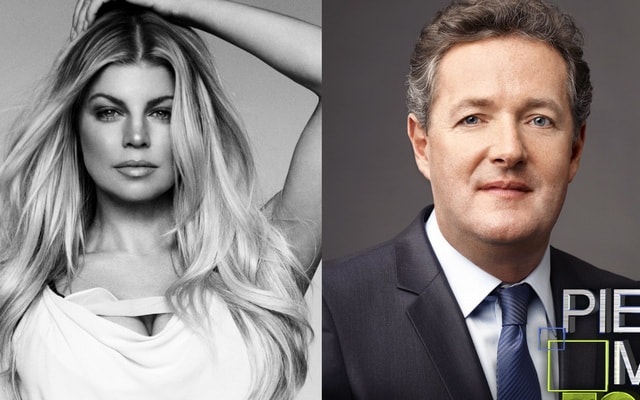