As the "Padmavati" crisis escalates, veteran filmmaker Shyam Benegal shows concern on the behaviour of The Central Board of Film Certification (CBFC).

The filmmaker who helmed a committee to recommend reforms in the censor board's working, has strong words of censure for the panel.

"I must say the CBFC is behaving very strangely in the matter of 'Padmavati'. If the film did not carry a disclaimer it could easily be corrected. Why send the film back? Again it seems very suspicious," said Benegal.

Benegal, who has faced furious backlash in his time for his cinema on socio-cultural equality, is baffled by the extend of the "Padmavati" uproar.

"I am sorry, the protests make no sense, unless we judge them against the political current political climate in the country."

Benegal, whose films like "Ankur", "Nishant", "Manthan" focused on the evils of the caste system, sees a pattern of vote-bank politics in the protests against "Padmavati"

"This is being done to consolidate the Rajput vote. Now, you must understand that the Rajput community is not one homogenized community across the country," he said.

"The Rajputs of Rajasthan possess a different mindset and cultural inclination as compared with theRajputs in other parts of India. And even those Rajputs in different regions outside Rajasthan are diverse in their outlook.By raking up the 'Padmavati' non-issue, the Karni Sena hopes to homogenize the Rajput country across the country, unite them over an utterly irrelevant crisis. Sadly their ploy seems to be working. If I am from a particular caste and you tell me my cultural heritage is threatened I will naturally react against the threat," he added.

Benegal urges the protesters to get reasonable.

He said: "Wait for 'Padmavati' to release then pass your verdict. What is the point in commenting over a film whose content has not been exposed to the public?" 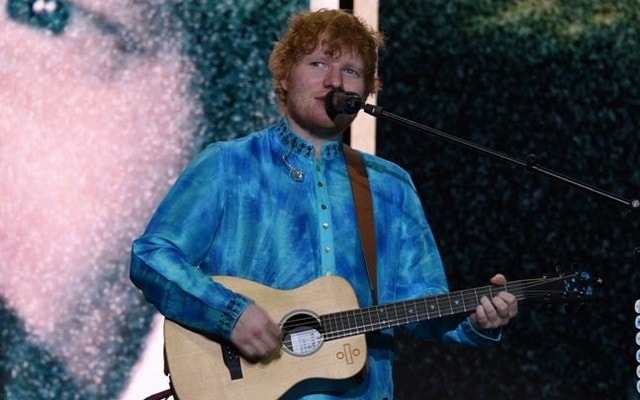 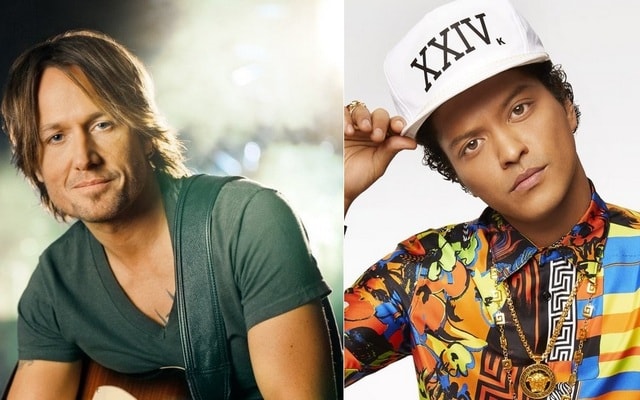