Next Year's Dussehra Locked For 'Junglee' Release Next Year

A unique bonding between man and elephants, will be projected in "Junglee" starrer Actor Vidyut Jammwal, has been announced to release on 19th October of next year on the eve of Dussehra.

According to a statement, the film is set to be based on action-adventure thriller, directed by Chuck Russel backed with Junglee Pictures.

Actor Vidyut Jammwal, plays the role of a veterinarian, on his return to his elephant reserve and fights against international poachers racket.

The actor is connected with he subject as he has lived in Kerala and had learned Kalaripayattu. He has also grown in the deep of the nature. 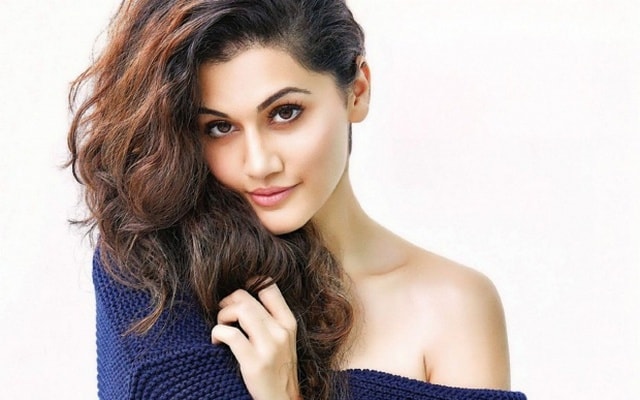 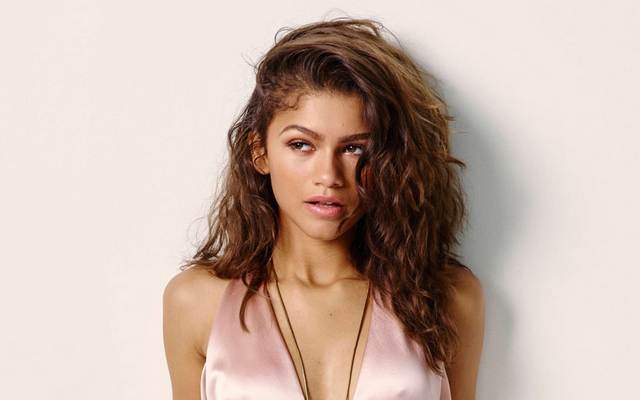