I'm Not Sachin Tendulkar: Irrfan On Numbers Game In Bollywood

Actor Irrfan Khan, who is enthralling movie buffs with his romantic comedy "Qarib Qarib Singlle", says he is not bothered by the numbers game in Bollywood.

Asked if he has started learning the number game, the National Award winning actor told IANS: "I do not want to get into that zone. I am not Sachin Tendulkar to score 100 in most of the matches. I, as an actor, have done my work sincerely and I think as an actor, I shouldn't get into the business part.

"By saying this, I am not pitching anything to anybody. Every individual should follow what suits them. Number game does not suit me."

Before the release of Tanuja Chandra's directorial "Qarib Qarib Singlle", which features actress Parvathy, Irrfan had said he felt a certain pressure and anxiety over the film.

"I feel anxious before any every release, but the good thing is, with time, the span (of anxiety) is becoming shorter."

He said he is confident "about the story that I have chosen, from my instinct".

According to Irrfan, he took a lot of time to build up the character of Yogi in his latest film. 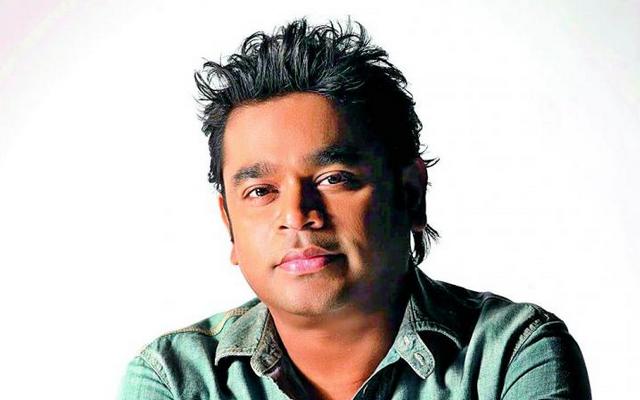 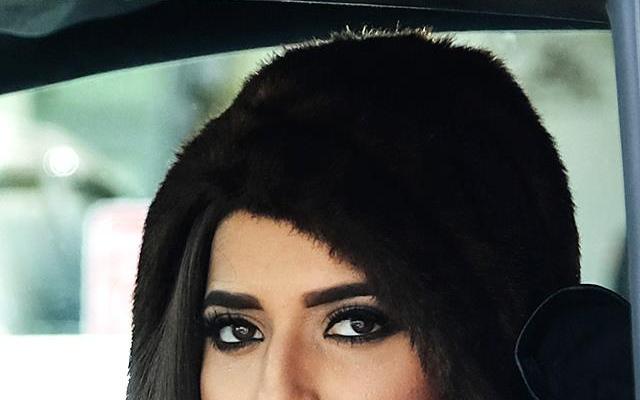