The video of the song features two naked women, Manson without any clothes on and Depp burning the underwear of his long-time friend, reports thesun.co.uk.

"At the end, when you see the underwear burning, those are mine -- and that's Johnny's lighter -- he burnt my f**king underwear," Manson said.

"I was embarrassed to be nude in front of these two girls, Johnny too. We've been friends for so long but we don't sit around and look at each other's undercarriages," he added. 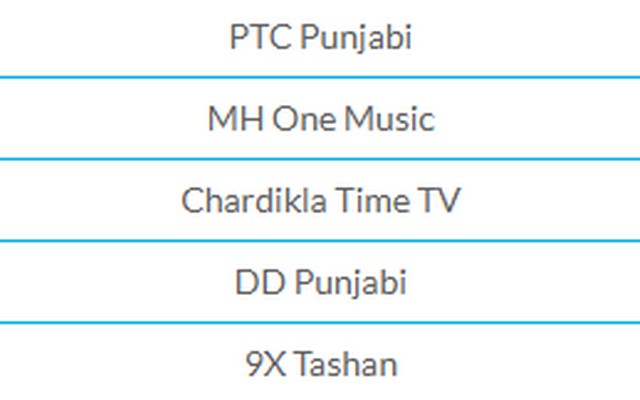 punjabi music videos from 80s till date what a rad...