'Super 30' To Go Into Production From December

"Super 30", a film on Anand Kumar -- a mathematics genius from a modest family in Bihar -- will go into production from December, to release in time on November 23 next year.

Backed by Reliance Entertainment and Phantom Films and directed by Vikas Bahl, "Super 30" will star Hrithik Roshan in the lead role.

Shibasish Sarkar, Chief Operation Officer, Reliance Entertainment, said in a statement: "'Super 30' is a great human story about struggle and inspiration that we want to portray on the big screen. The film will go in production from December and we are sure the audience will appreciate this incredible film when it releases next year."

Kumar is confident it will be a "heartfelt film" and that he has "full faith" in Hrithik's capabilities. 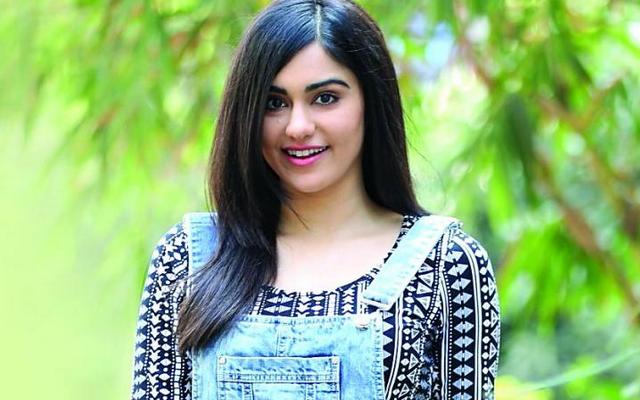 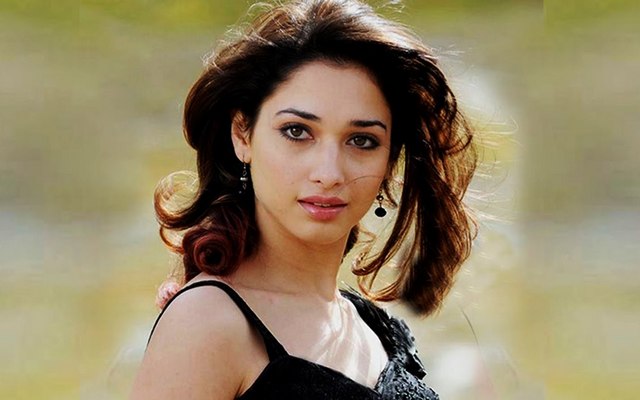