Aam Aadmi Party (AAP) leaders on Thursday slammed the censor bodies and supported the controversial Punjabi film "Ik Onkar", which has been "banned" for release in India for "provoking communal disharmony".

Alka Lamba, Somnath Bharti, Jarnail Singh and Avtar Singh were present at an event where they flayed the Central Board of Film Certification (CBFC) and the Film Certification Appellate Tribunal (FCAT), with Lamba accusing the censor board of corruption.

"Our party never went to Punjab to win the elections. By winning the elections, we wanted to stop the drugs issue there. Even if we have lost, our fight against drugs is still on," Lamba said.

"Censor board thinks that a film like this will create disturbance in the society, but I believe, and I am clearly accusing, that somewhere there is a big corruption inside the censor board itself because by showing this kind of film, the business of drug dealers gets disturbed," she added.

Shot across various locations in Punjab, Delhi and Maharashtra in 2015, "Ik Onkar" was sent to the CBFC for certification in 2016. After being denied any certificate, the makers later approached the FCAT earlier this year, which also didn't work out in their favour.

"In the last two-and-a-half years, I have got nine FIRs filed against me while fighting with drug dealers," Somnath Bharti said.

"The Indian government somehow wants to divert people's mind from all issues in society -- no jobs, no education, no better environment. So, how will you keep the people busy? They do this by selling drugs.

"We are living under a visionless government. All small and big institutions are working under the Central government. I feel sad that a film like this has been banned from screening in India."

"Through this film, we are bridging a gap between the two communities -- Hindu and Sikh. We have not disrespected any community. The CBFC didn't even ask for any cuts. They just said 'the film provokes communal disharmony'," Talwinder told.

"The FCAT also gave the same reason to us. Somewhere I found it biased and choking us and our freedom of speech," he added.

Aviral Raj Sharma, who made his directorial debut with the film, said that the makers took help from the AAP to get "political support".

"All these leaders are in our relations, that's why we requested them to come and support us. We showed the film to them and they found nothing wrong in it. Somewhere, the truth is that the film was banned under political pressure. That why we took political support from them. The film is influenced from real life, but has fictional characters," Sharma told.

The makers are now planning to move the Delhi High Court and demand the CBFC reconsider the film.

"We have already got approvals from censor board of the US, Canada and Australia. We will release the film soon in these countries, but this is an Indian film. So, releasing it in India is our motive. We will soon go to Delhi High Court and demand censor board to reconsider our film," Talwinder said.

Last year, Shahid Kapoor and Alia Bhatt-starrer Bollywood film "Udta Punjab", which focused on the drug problem in Punjab, was given 89 cuts by the CBFC but was cleared by the High Court later with one cut. 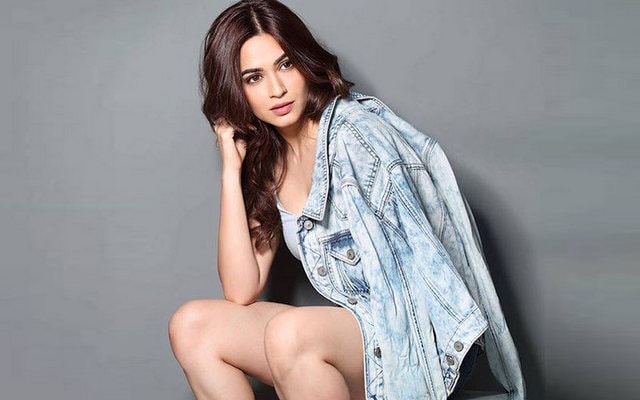 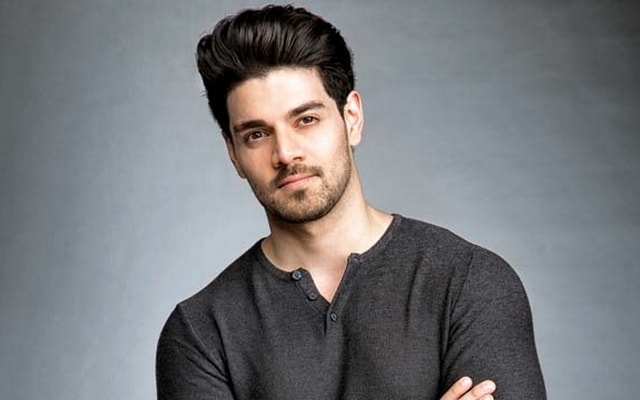