Actor Charlie Sheen has denied that he sexually assaulted Corey Haim when he was 19 years old, and the late actor was only 13. 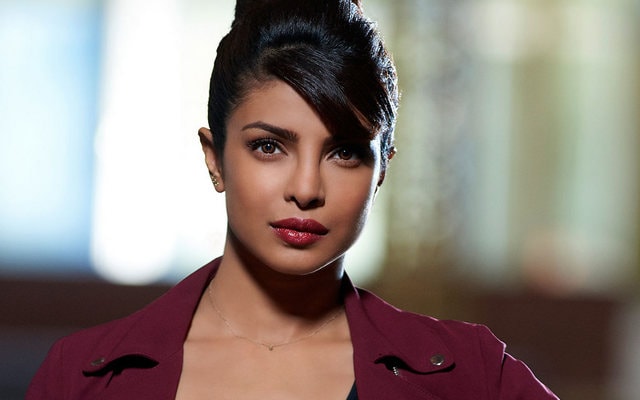 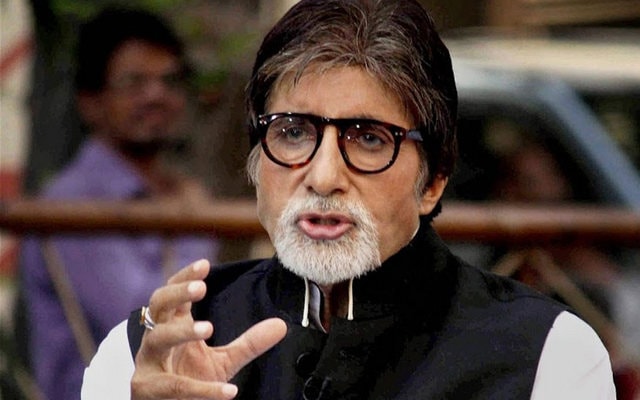