Actress Prachi Desai has learnt guitar for her upcoming film "Kosha", and says she always wanted to master playing the instrument.

"Kosha" is being described as a 'dark urban fairy tale', with the story revolving around a girl who is a band member and struggles with substance abuse. It is produced by late Raj Kanwar's son Abhay, and directed by Amman Advaita.

"You always take back something from a film and for me learning guitar was just one of it. I always wanted to learn guitar, but never got an opportunity to do so," Prachi said in a statement.

"When I had to shoot this particular scene where I had to jam with a guitar I thought why not learn it so that it looks real. So yes, I learnt the instrument and I am happy to say that I am playing it for real in the scene," she added.

The actress put in extra hours for over two weeks to learn it.

The director said: "The particular scene was a pivotal one in the film, and Prachi wanted to perfect the same so, she put in the extra hours." 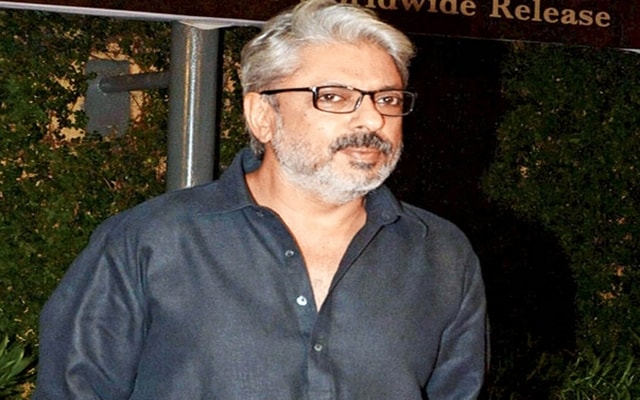 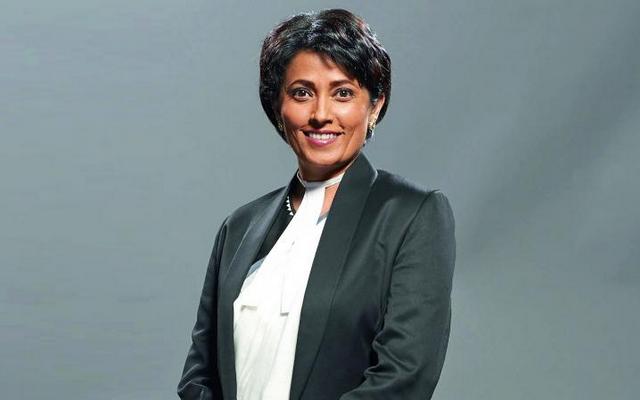