Bollywood Is Actually Like a Local Train: Sumeet Vyas

Actor Sumeet Vyas says Bollywood is like a local train, and he is struggling to find "a window seat in this crowded train".

After getting famous with his web series "Permanent Roommates", Sumeet was seen in "Ribbon", and will also feature in Kareena Kapoor Khan starrer "Veerey Di Wedding".

"Bollywood is actually like a local train. It's crowded as hell. But if you manage to squeeze in, at some point you will find a window seat I do identify with the role of Karan, my character in 'Ribbon'. His insecurities are something I identify with, and the fear of not getting where I want to are approaching me rapidly as I grow older," Sumeet said.

"But I don't wish to glorify my hardships, I think everyone has their share, the biggest being I'm still struggling to find a window seat in this crowded train called film business," he added.

Sumeet feels 'star kids' might get their first opportunity easily, but only talent can take an individual ahead.

"I'm sure its easier for star kids to get their first opportunity. Beyond that, everyone has to pass on their merit. And I sincerely believe that instead of wasting my energy on 'Why did they get it so easily?' I'd rather work hard on my own goals.

"I feel more privileged then them, because I've lived a far richer life as an artist by growing up in poverty. I still remember, covering the roof of my chawl every year in rainy season, with those blue plastic sheets. I see them now from my airplane window...Trust me, I have more stories to tell."

Talking about the web as a platform for content, he said: "Web is not an alternative to cinema, although it could be a potential venue for alternative cinema because it frees filmmakers from the pressure of the additional cost of marketing and releasing their smaller budget films in theatres.

"I do believe that the recognition I got from my web series has helped me in getting more opportunities in Bollywood."

Sumeet says "Veerey Di Wedding" is a "fantastic ensemble film, where every character is relevant, including mine, else I wouldn't have done the film".

"I don't get star-struck with actors. I am in awe of good scripts," he added. 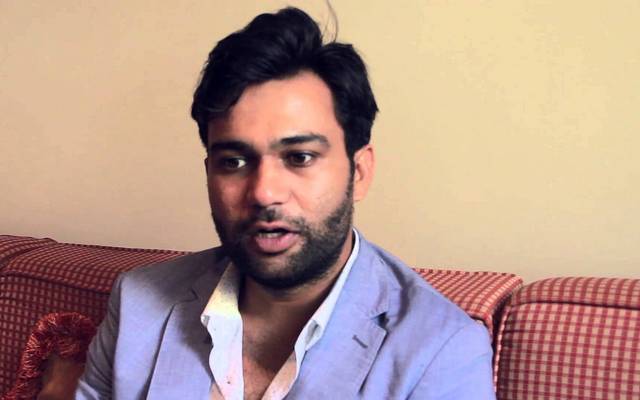 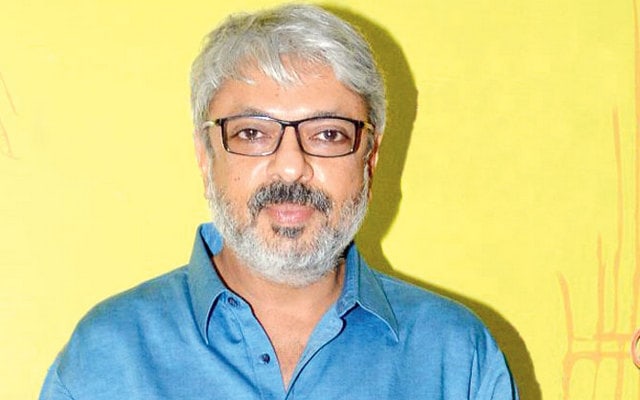