Actress Sridevi, who has worked with Kamal Haasan in over 20 films, on Tuesday wished him well for his "new ventures" on his 63rd birthday.

Asked what she'd like to wish for Kamal, Sridevi told over phone from Mumbai: "He's a great actor, everyone knows about it. I wish him all the best -- whatever his new ventures. And well, till he told me, I never realised I did 24 films with him. It was great working with him."

The actors have teamed up for Hindi, Tamil and Telugu films. One of the best remembered projects in Hindi is "Sadma".

Sridevi was wary of commenting on Kamal's decision to take the plunge into politics.

On his birthday, Kamal announced the launch of a new app, which marks a step towards his political debut. He hinted he will launch a party in January 2018. 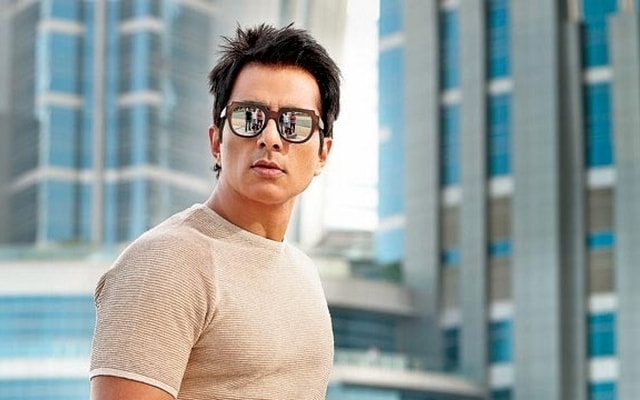 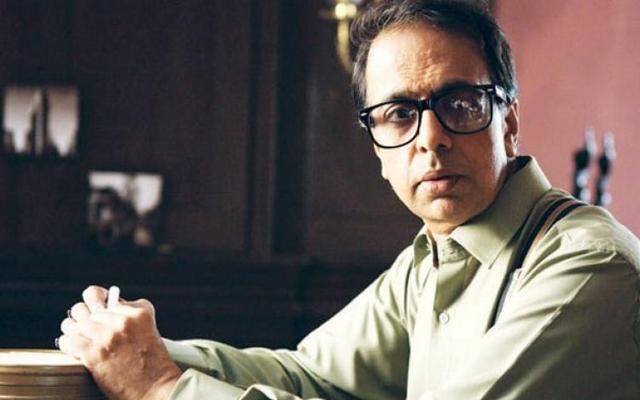