Sheridan Smith 'Lost Her Mind' When Her Father Died

Actress Sheridan Smith says she "lost her mind" when her father died.

The 36-year-old actress lost her father Colin last December and has admitted the loss really hit her hard. The heartbreaking moment has also made her stronger, femalefirst.co.uk quoted the star as saying.

On a one-off television show named "Sheridan", which aired on ITV on Sunday, she said: "I lost my mind a bit. Everyone can relate, because everyone has been through that type of thing. You can't choose when it happens but you come out the other side stronger."

The "Cilla" star has revealed her late parent is who she compares her potential lovers with, as he set the "bar so high" for how a male should be.

"My dad set the bar so high because he was so funny." 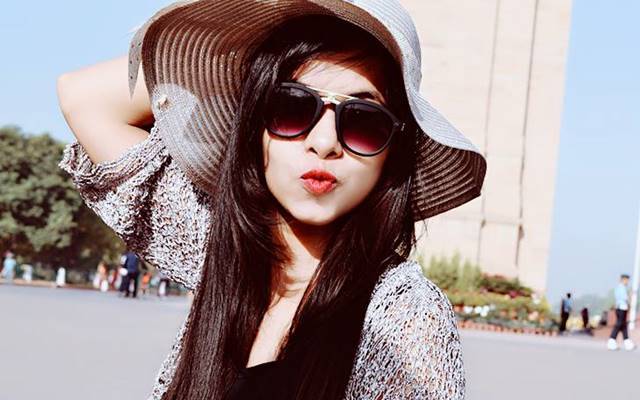 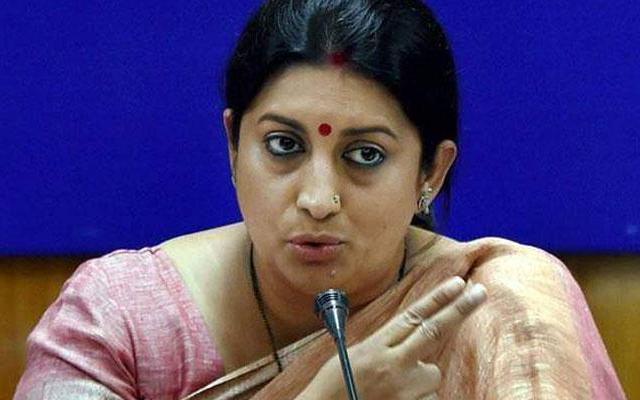