Justin Theroux Fires Back At Neighbour

Actor-screenwriter Justin Theroux has fired back at his New York neighbour who has sued him over home renovations. Theroux claims the person is only covering up his own domestic issues.

Theroux filed a response to the lawsuit, saying Norman Resnicow's demand for the actor to install expensive soundproofing had nothing to do with the noise in Theroux's apartment, reports tmz.com.

Instead, Theroux says his neighbour was trying to conceal his own "volcanic and abusive outbursts emanating from inside his apartment". He added that the police had been called more than once to Resnicow's place over the noise.

Theroux is also not keen to get complaints about his dog either.

In the documents obtained by TMZ, he says Resnicow's complaint about his dog barking too much doesn't add up because the dog hasn't been there since 2011. And when the dog was there, no one else ever complained, he says.

The row began with Theroux accusing Resnicow of interfering with home renovations he and Jennifer Aniston are having done.

He has included what he says is a photograph taken last month of Resnicow badgering workers -- on Theroux's property -- in his pyjamas. 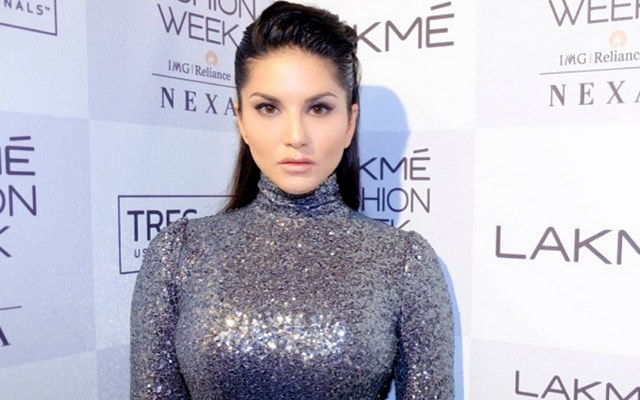 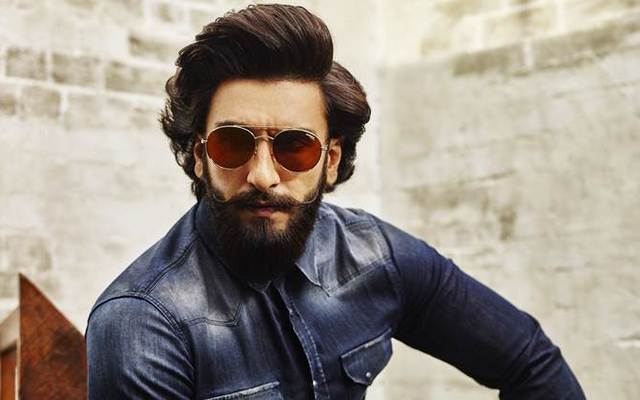