Actress Uma Thurman, who has worked with disgraced Hollywood producer Harvey Weinstein on films like the "Kill Bill" franchise and "Pulp Fiction", says she has lots to say but wants to wait till she feels "less angry".

"I don't have a tiny soundbite for you, because I am not a child and I have learned that when I have spoken in anger, I usually regret the way I express myself. So, I've been waiting to feel less angry, and when I'm ready, I'll say what I have to say," she added.

Thurman said their decision to speak out was "commendable". 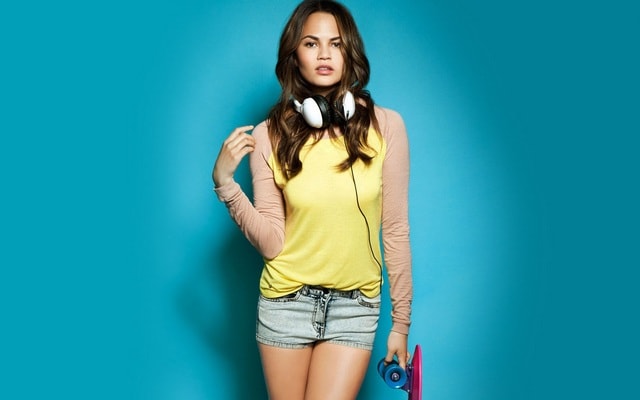 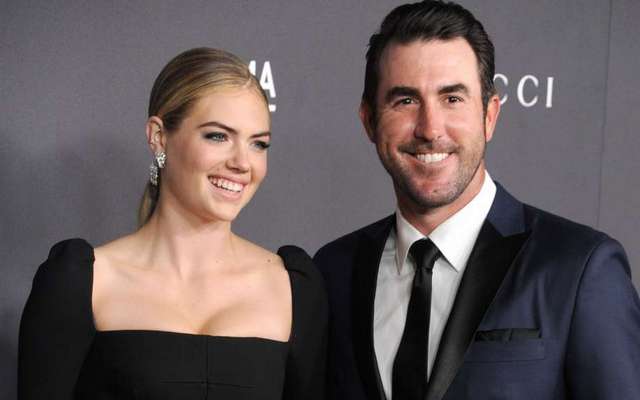