Ronnie Screwvala's motion picture company is set to make a film set in the world of blind cricket.

Blind cricket is a version of cricket adapted for blind and partially sighted players. The film will be a sports drama set against this canvas. It will tell the story about a character who never ceases to believe in the power of his dreams, despite the hurdles life throws his way.

Team India is run by the Cricket Association for the Blind in India (CABI).

The board is delighted a film is being made on the sport.

"My greatest thanks to RSVP and Ronnie Screwvala for taking the initiative in making a movie on blind cricket which is inspired by true events. I immensely appreciate the effort and I am positive that this film will help make blind cricket more popular among masses," G.K. Mahantesh - President, CABI, said in a statement.

Screwvala added: "We are world champions in cricket for the visually impaired. Very proud moment. Our story is with this backdrop and based on multiple true events of this sport."

"We need inspirational stories in our movies and role models in real life and I believe this narrative will do that and more and yet entertain and enthrall us at the core." 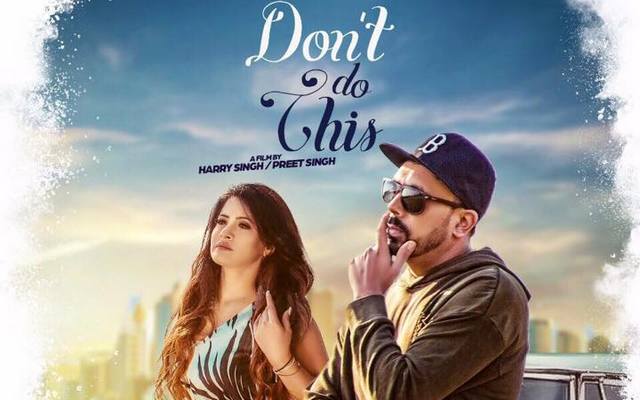