Actress Shweta Tripathi, who is making her Tamil film debut with a yet-untitled project to be directed by Saravanan Rajendran, is trying to learn the language.

She might not dub in Tamil for the film. The director wants her to learn the language so that she pronounces the dialogues well to be presentable on screen, said a source close to the actress.

"I'm always very keen to learn a skill or a language for my films. And now it's learning Tamil. Besides watching Tamil films, I've made a playlist of songs which I hear so that the words become familiar. Being an actor is like being a student, and I plan to get top grades," Shweta said in a statement.

The shoot for the film has already started and Shweta will join the team soon.

Shweta was last seen on the big screen in Nawazuddin Siddiqui starrer "Haraamkhor". 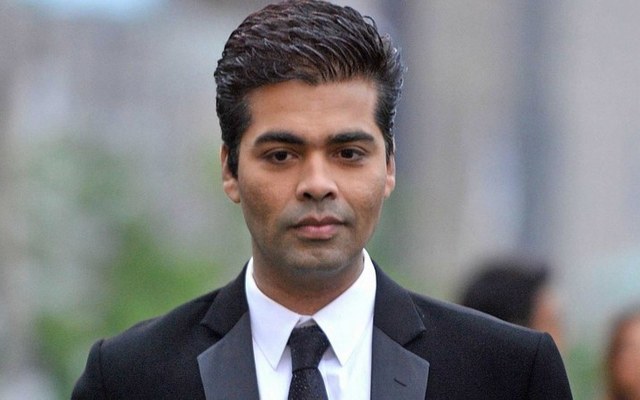 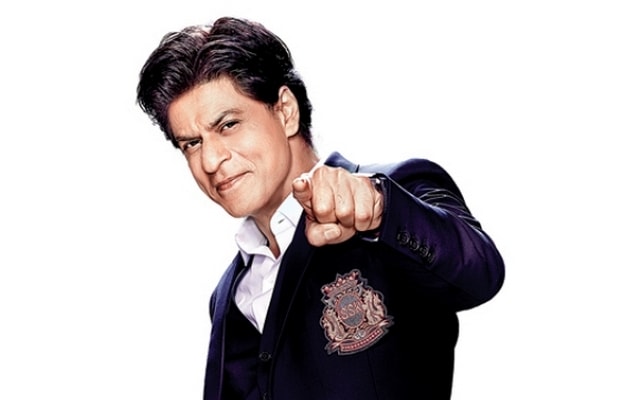