Actor Dev Patel says acting in "Hotel Mumbai" was "harrowing experience" and an eye-opener in realising the travails of the victims of the 2008 terrorist attack on the Taj Mahal Palace Hotel.

Patel recounted his experience of making the film when asked during a discussion at the Asia Society here on Wednesday if he would like to star in a movie about British colonial rule in India.

He said that he would "love" to do a movie on British rule, but it would depend on the script and went to explain the difficulties of making films based on historic events.

"I feel especially when you are tackling a project that is about real events, that affected real human lives, in a massive catastrophic way, there is great responsibility in that," he said.

"So I tread very carefully when I am dealing with such subject matters."

"I just did a film recently which is based on the 2008 terror attacks on the Taj Hotels in Mumbai," he recalled.

"It was a harrowing film to shoot and to really get an inside look at the suffering of these people in this hotel in this terror siege was really eye-opening."

"Hotel Mumbaia" is based on the three-day siege of the Taj Hotel that started on November 26, 2008, by Pakistan-based terrorists belonging to Lashkar-e-Taiba in which 167 people were killed.

Patel is reported to be playing the role of a waiter in the movie directed by Anthony Maras.

The British-born actor received the Asia Society's 2017 Asia Game Changer Award in recognition of "using celebrity to place a spotlight on India's poor".

Asia Society said his roles in "Slumdog Millionaire" and "Lion" "challenge audiences to view India's poor not as teeming, desperate masses but as individuals imbued with hopes, dreams, and opportunities".

Patel said that he got hooked on movies when as a child he surreptitiously saw Bruce Lee's "Enter the Dragon" well past bedtime at his home.

Watching the movie "I fell in love with cinema and escapism, he said.

Asked if there was any role he would not play and where he would draw the line, Patel said: "I would take home any role if it is executed well."

At one time he used to say that he would not play specific type of characters like taxi drivers or terrorists, he recalled.

Explaining his change of mind, he said: "It is important that we educate the world through our art.

"If I can play a role like that... and show the grey areas and parts of the human psyche and mentality that we are not aware of, then we can break down those broad strokes that we have, that we keep painting in the media and we can get to the core of some of these issues."

He said that the movie industry in the West is doing better in producing movies about non-White and diverse people, although he added, "There's ways to go."

"Our film-making and art should represent an exploration of what it is like to be human," he said.

"It shouldn't be giving voice to (only) one part of society. Everyone should be able to look at that big screen and be able to relate to someone out there. There should be a story for everyone."

In 2016, with movies like "Lion", where he played a young man trying to find his lost family, Patel said: "We're beginning to hear some more diverse voices in the film industry."

The box office success of films like "The Big Sick" can "show the studios that an Asian actor can be bankable," he said.

"The Big Sick" is a romantic comedy based on the experience of a reallife inter-racial Pakistani and white American couple, Kumail Nanjiani and Emily V. Gordon, who wrote the film.

Nanjiani also acts in the movie with Anupam Kher. The movie has grossed over $50 million this year at the box office. 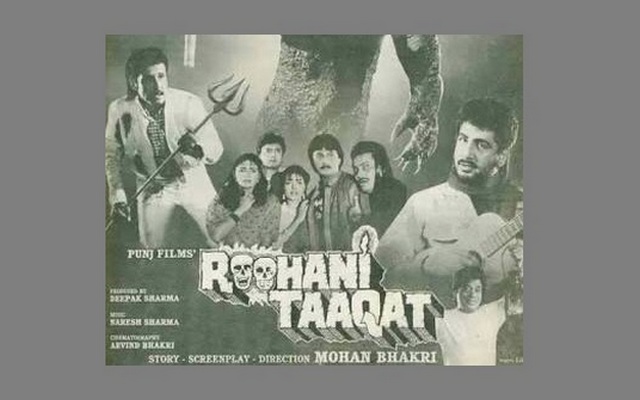 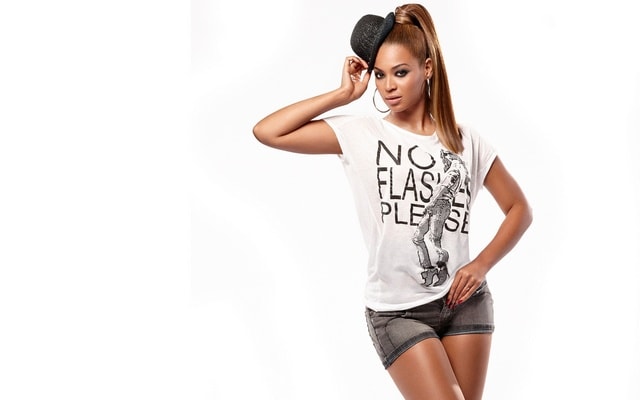