Singers Selena Gomez and The Weeknd have reportedly gone splitsville after less than a year of dating.

According to a report by people.com, multiple sources said the couple has ended their relationship.

"She and Abel have been going back and forth for a few months about their relationship. It's been hard with him being on tour and her shooting in New York. That wasn't easy on them," said a source.

While Gomez, 25, "always made an effort" to attend his shows when she could, "that played a part in them getting distant", said the insider, and added: "It's over for now, but they're still in touch."

The split hasn't been easy on the couple that had started dating each other 10 months ago.

"It's been hard for them to come to the realization that this is the direction things were heading, but it's been hard for months," said the source, also adding that Gomez is not back together with her former beau Justin Bieber.

Gomez was spotted spending time with Bieber - whom she dated on-and-off from 2011 to 2015 - over the weekend. The duo attended church together and were photographed by TMZ grabbing breakfast at a café in Westlake Village, California, in late October.

Earlier this year, Gomez had revealed that the reason she quietly stepped back from her career was because she was recovering from a kidney transplant. 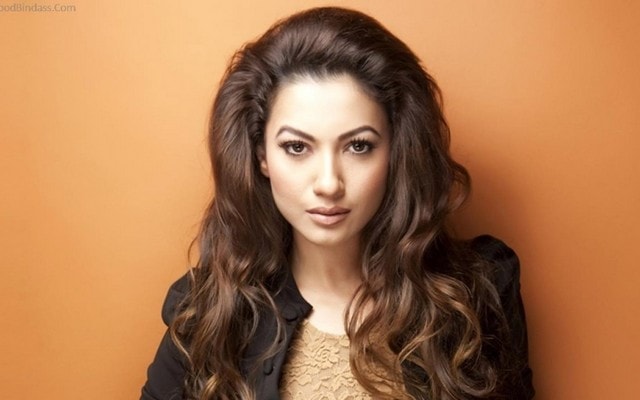 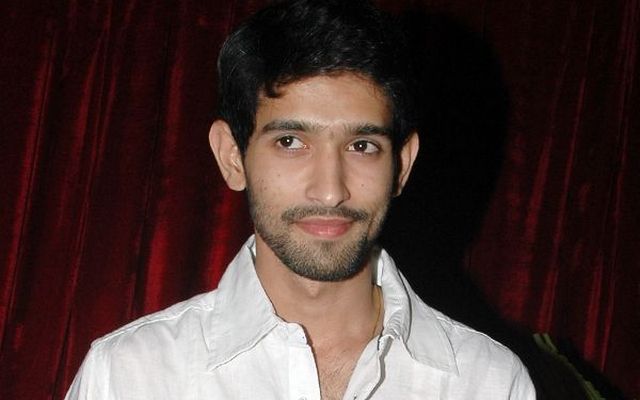