Staying Poor Is Given For Budding Musicians: Indian Ocean

Members of pioneer music band Indian Ocean believe that facing a financial struggle in beginning of a musical journey for any band is an obvious situation and that it is necessary to keep egoes away to sustain the group.

"Most important factor is to decide what you want to do, make up your mind. If you want to sustain yourself financially, then in initial days, doing music will not help you to pay your bill. But if you decide to do your own music if you want to create your signature, then for initial five to seven years, you have to stay poor, that's a given," Kilam said.

Joshi added: "And another factor is ego, that can break the unity of a band when it is a band, it is 'us', and never 'me', so, keep your ego aside, and be ready to stay poor for some time, focus on your music."

However, Kilam is hopeful about the current music scenario when it comes to money.

"These days the number of venues and music festivals have increased and the payment has also improved. Though college festivals are same but they are ready to spend more on music bands, so there are rooms for earning better.

"But you are selling music, so, the music has to be good. You have to have your signature to stand-out," he added.

The band will be unveiling new tracks next year for a film with a debutant director. 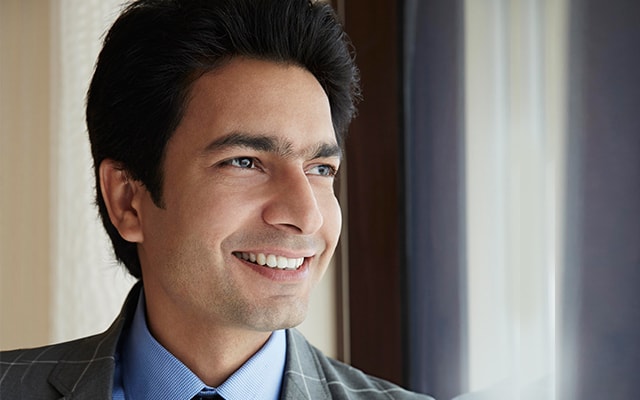 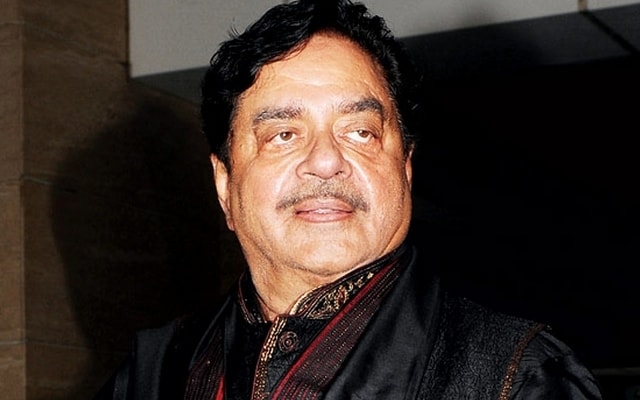