I Love The Theme Of Unity In 'Geostorm': Butler

Actor Gerard Butler says he loves the "theme of unity" in his forthcoming film "Geostorm".

"I've often portrayed characters in action movies who possess a warrior spirit and who are very physical. With 'Geostorm', it was fun to play a cerebral character - a scientist, and bring a little geekiness to him. Jake (his character Jake Lawson) is also a little bit awkward, not so great with other people, single-minded, stubborn, and a little arrogant," Butler said in a statement.

"Part of Jake's story is how he learns to deal with the other scientists on the space station, and, especially, connect with his brother. Jake must learn to get over himself and, with his brother, fight to save the planet from these geostorms. It's also about scientists learning to work together to unravel a mystery and stop a global disaster. I love that theme of unity, which is very inspiring," he added.

The film narrates story of how world's leaders and scientists come together to create an intricate network of satellites to control the global climate after series of natural disasters. Dean Devlin is making his feature film directorial debut with the suspense thriller.

The Warner Bros project will release in English, Tamil and Telugu on Friday. 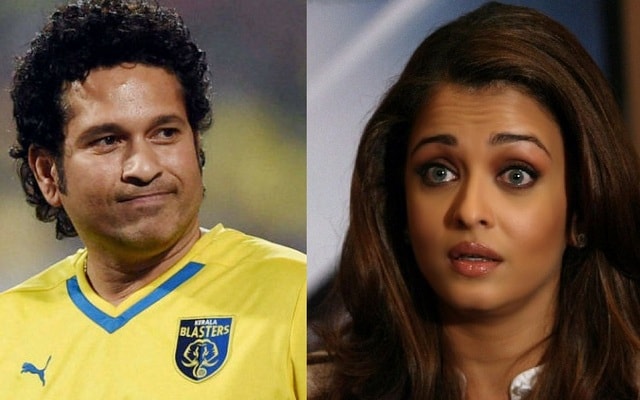 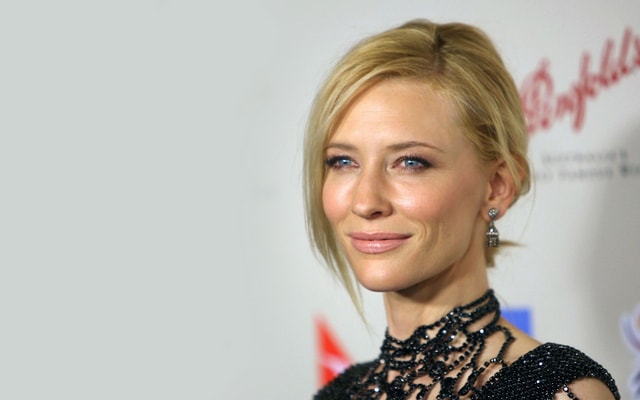