Kabir Khan's most ambitious film "'83" is based on the Indian cricket team's World Cup victory in 1983. Kapil Dev, who had led the team back then, says he will try to give the filmmaker good stories and information for the movie.

On the film, Kapil Dev said: "It's up to the director and producers how they make the film. We will try to give them good stories and give all possible information about that phase."

Asked who among the current crop of actors from Bollywood fit the casting for the film, he said: "Actors of the Hindi film industry are really good and I feel they shouldn't be compared with anyone. If you see, in the last 20 to 25 years, we have seen amazing talent in the industry."

At the event here on Monday, Kapil Dev and Sonam Kapoor interacted with children at an activity-based session at the District Sports Complex Dharavi.

Sonam said there should be more playgrounds for children.

"There are no grounds. I remember I used to study in Arya Vidya Mandir in Juhu, but we used to go to Azad Maidan to play by travelling one hour. So, I hope there will be a lot of grounds for children to play.

"We should give more importance to sports and I am hopeful that things will change slowly and steadily." 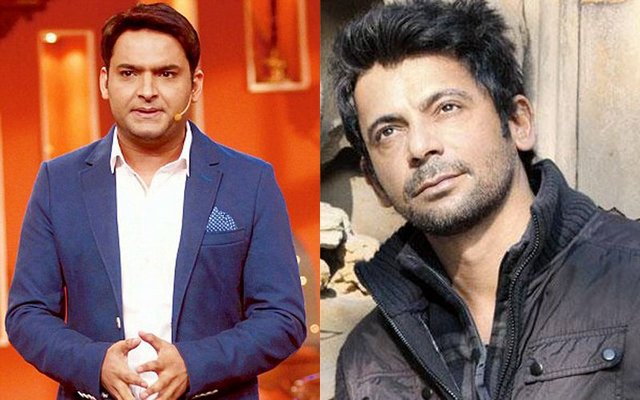 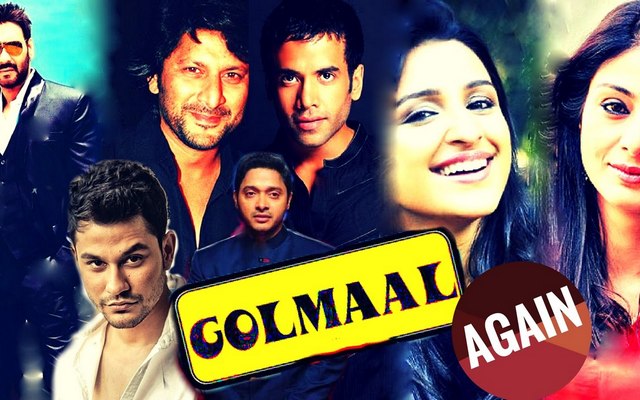