On His Death Anniversary, Let's Not Forget The Brave Son Of Soil Subedar Joginder Singh

Earlier this month, The Statesman in one of its articles published about the valor of Indian Army soldiers and how they gave befitting reply to Chinese in 1967 and Pakistan in 1965 and 1971, respectively. In both the articles one man’s name was common and that was Subedar Joginder Singh.

Subedar Joginder Singh was an ordinary human being just like anyone else. Born to a humble family of farmers in undivided India, this boy decided to join army in a belief that it will help the liberation of India from the clutches of the British army and that happened finally in 1947. He was then shifted to Indian Army while staying a part of Elite Sikh Regiment.

During his service in British Indian Army and then in the Indian Army, he fought many battles in Burma and North West Frontier Provinces but the glory that awaited to embrace this valiant soldier was in the NEFA, during the Sino-Indian war of 1962. Singh, who was 41 years old by then and on the verge of his retirement, commanded his platoon to one of the most treacherous war zones in the world – Bum La Axis in Tawang Sector.

Age was just a number for this braveheart!

Subedar Joginder Singh and his platoon was not ready but he motivated and marched with his troops to take position on IB ridge and Twin Peaks at Bum La Axis. On reaching there he realized that terrain was not a challenge but other parameters like sub-zero temperature zone and daily launched psychological attacks of Chinese Army were.

The famous Chinese philosopher who once taught the art of war to Chinese quoted this line and no wonder the Chinese were following the same path by launching psychological warfare on the Indian side so as to win and put their feet on Indian side without firing a bullet. But they didn’t know the true resilience of Sikh soldiers who were motivated and united by one war cry “Waheguru ji da Khalsa, Waheguru ji di Fateh”and followed the path of Tenth Sikh guru – Guru Gobind Singh Ji who once said that one Khalsa can thunder upon a group of 1.25 lakh people.

This motivation and resilience offered by the Indian soldiers failed the Chinese psychological warfare and later on 21st October 1962, furious Chinese soldiers launched a futile attack on Indian side with an aim to reach Tawang. Soon they realized that Indian Sikh soldiers are not only psychologically tough but also physically firm and resilient as the first wave of 200 Chinese soldiers was crushed by Sikh soldiers easily.

This made Chinese more furious and they soon launched another wave of 200 soldiers, this time too they were thundered upon by highly motivated soldiers of Subedar Joginder Singh. But unlike the earlier stance, this time loss on Indian side was huge as their ammunition was emptying, half of them were martyred and other half were grievously injured including Subedar himself.

On acquaintance of this, Company Commander Lt. Haripal Singh ordered Subedar Joginder Singh to return to base with rest of the men. No wonder Subedar denied this order like a true Sikh by stating “Running back is not an option for a Sikh, we will fight till our last breath and if today Chinese want to reach Tawang then they have to go over my dead body.”

Without reinforcement and emptied ammunition, 11 soldiers were facing a force of 200 Chinese soldiers only with a determination and motivation to protect their motherland from enemy incursion. Third wave of Chinese soldiers was launched, this time along with artillery support, martyring every soldier of Indian Army and grievously injuring Subedar Joginder Singh. Seeing Subedar alive, Chinese were happy as they could interrogate him for confidential information, hence they took him with them and kept him as prisoner of war.

Recognizing the valor shown by Subedar in marching and motivating his troops, Government of India announced country’s highest wartime gallantry award – Param Vir Chakra for him, knowing which, Chinese returned his ashes as a mark of respect to Subedar’s kin in India.

This was the story of bravery and resilience shown by a human just to protect his motherland and we salute him for his attributes on his 55th Death Anniversary, today. 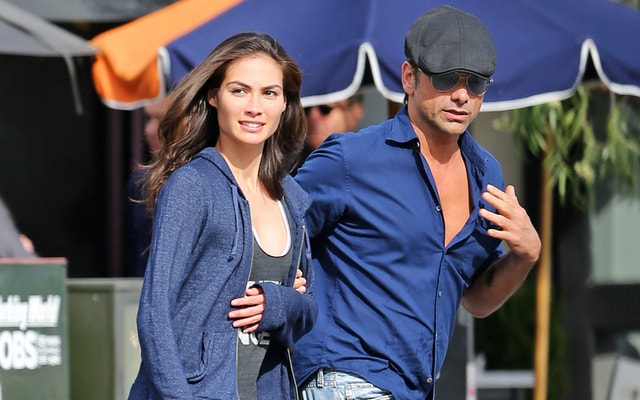 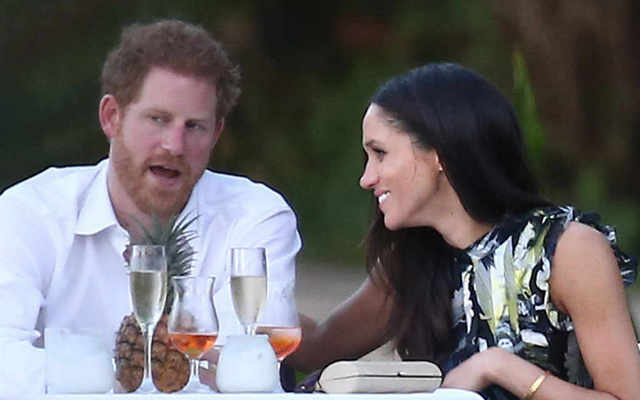