Actress Amy Jackson, who has wrapped work on Rajinikanth and Akshay Kumar starrer "2.0", is now in Canada to shoot a new episode for superhero action-adventure television series "Supergirl".

And "that's a wrap for 2.0. The past two-and-a-half-years have been an absolute roller coaster... But the outcome will knock ya socks off," Amy tweeted on Sunday.

"2.0", directed by S. Shankar, is a high budget sequel to the 2010 Tamil film "Enthiran". The film marks the Tamil debut of Akshay, who will be seen playing the prime antagonist.

Amy is on a roll as she recently bagged the role of Saturn Girl in the third season of "Supergirl".

In a matter of 26 hours after wrapping "2.0", she said she arrived in Canada to start working on the next episode of 'Supergirl'. 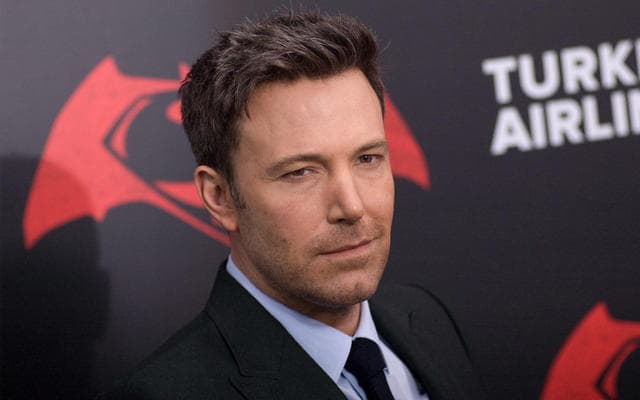 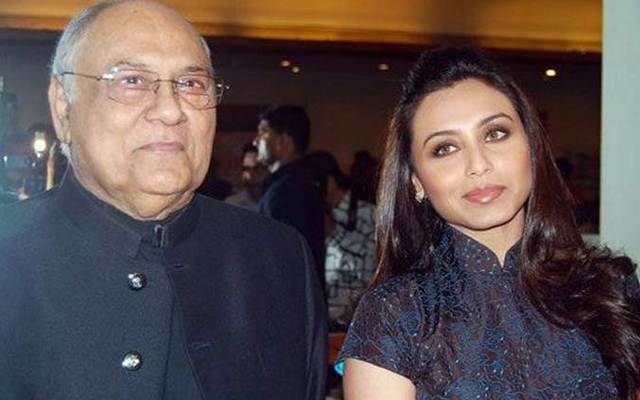