Actor Kamaal R. Khan, whose account on Twitter has again been suspended over personal remarks over Bollywood superstar Aamir Khan, says he will take legal action against the micro-blogging site.

Kamaal, whose account was earlier suspended on Diwali last year for giving bad review to actor-filmmaker Ajay Devgn's "Shivaay", says he will not return on the social media site again.

"I have spent four years and lots of money to build my six million followers account on Twitter. Therefore, I will definitely go to court against Twitter to ask them to reimburse me the money and time I have spent on my account so far," read a statement by Kamaal on the official Twitter handle of KRK Box Office, where he shares news and reviews about films.

According to reports, Kamaal revealed the climax of Aamir's new film "Secret Superstar" while reviewing it.

Kamaal said that Twitter suspended his account because he gave negative reviews to the Advait Chandan directorial.

"I want to inform all the media that I won't try to open any new account on Twitter if they have suspended by account just because Aamir Khan doesn't want me on Twitter. It means Aamir Khan is the real owner of Twitter," Kamaal said.

"I haven't abused anyone nor threatened anyone so Twitter deesn't have the right to suspend my account with six million followers. They have suspended my account without a single warning, meaning Twitter wants only Aamir Khan to use it.

"I am not angry with Aamir Khan at all because it's his right to ask Twitter to suspend my account if I was saying that his film will be a flop. But Twitter suspended my account just because Aamir Khan wants and that's a big surprise fo" me," he added. 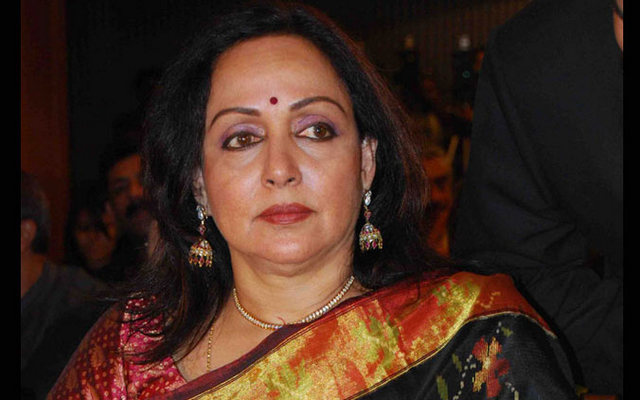 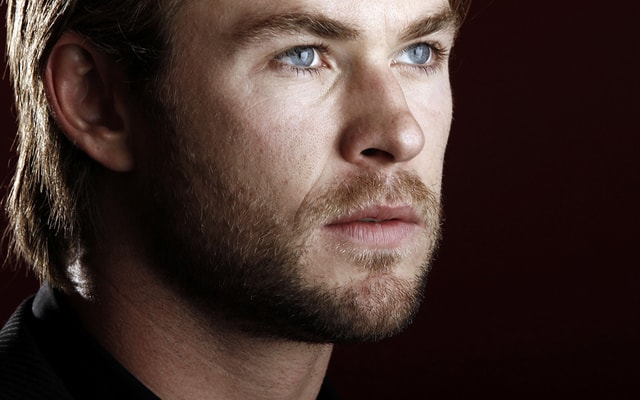