'Justice League' To Release In India On November 17

After fighting side-by-side across decades of comics, these iconic characters come together to save the world in their first-ever big-screen team-up.

The film is set for release in 3D, 2D and IMAX by Warner Bros Pictures, read a statement.

Gadot said: "I just hope that audiences will enjoy the movie and also hope they enjoy the dynamic of the League working together. It's just a wonderful group of actors and they all bring their own unique qualities to their characters. So, I hope the audience feels like they're part of the team and will come along for the ride." 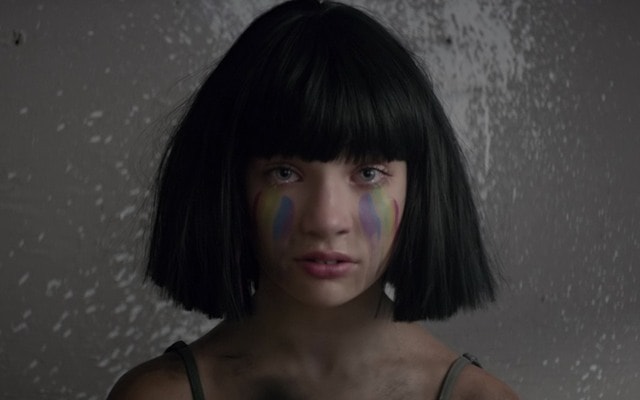 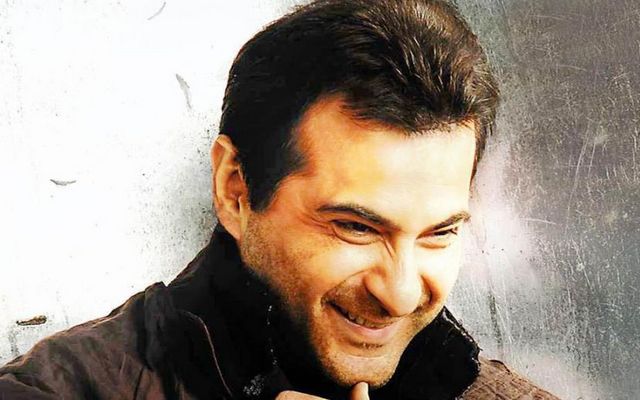