TV personality Katie Price called in police after her son Harvey was targeted in a 50,000 pounds blackmail plot.

The star, 39, said she raised the alarm after receiving an anonymous email warning that Harvey's face would be "smashed in" unless she paid the cash.

The schemer also threatened to release details of an affair they claimed Price's husband Kieran Hayler was having with a friend.

They also demanded that Price arrange for the blackmail money to be delivered to an East London address. They wanted a designer Armani dress as part of the deal as well.

The email, sent to her management company, is now being investigated by police, who are said to be taking the matter "extremely seriously".

Price, who cancelled an appearance on Saturday in Manchester, said: "I'm terrified. This is clearly a blackmail threat, and I need to be at home with my family."

A source close to Price added: "This is all the more horrifying for Katie because she has experienced threats against her children before. On three separate occasions she has had to get the police involved.

"The thought of anyone harming the kids sickens her to the core, and until the police have caught the perpetrator, she feels she just can't leave them. Katie is really shaken by this and is hoping against hope that the police catch this person as soon as possible.

"She knows they will be living in fear until they do."

Katie later took to her Twitter page to tell fans she was on "mummy guard". 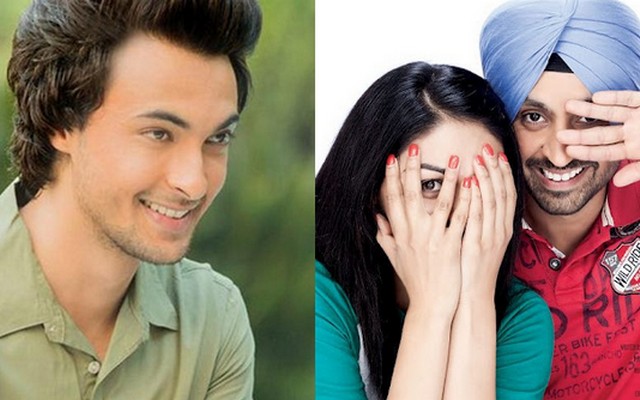 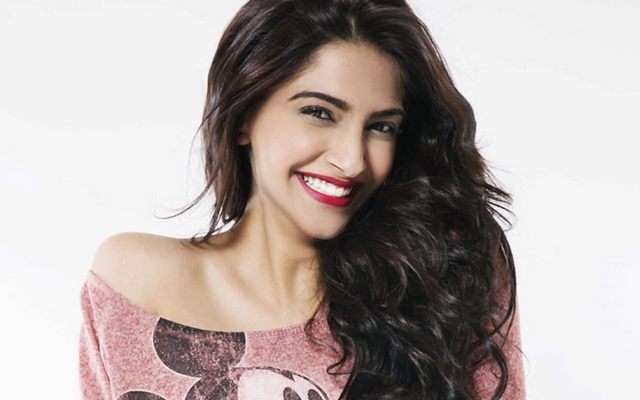