Indo-American DJ Wants To Turn 'KSHMR In Kashmir' A Reality

Indo-American DJ and record producer KSHMR, who is set for his maiden India tour starting here from October 20, is disappointed that his tour doesn't include a performance in Kashmir where his father is from. He hopes his dream to at least visit the valley comes true.

KSHMR, whose real name is Niles Hollowell-Dhar, is gearing up for the tour which will travel to Chennai, Kolkata, Bengaluru, Hyderabad and Mumbai as well.

Is he disappointed that Kashmir is not on the list?

"Yeah. Absolutely. I am disappointed that I still haven't been able to visit Kashmir. Even if I don't perform, I would like to visit. There was a trip, but I couldn't make it. While talking to people at Sunburn (music festival), I don't know if it was all the drinks flowing, but we did have a big conversation about 'KSHMR in Kashmir'. I hope that can become a reality," the DJ.

Nevertheless, he is "just so grateful" to return to India. "It just feels like a big family," he said.

He will donate proceeds of his Delhi event to the charity Child Rights And You (CRY) that works for the welfare of underprivileged children.

"I chose CRY because it works with children, and I think helping children is the solution to a lot of problems," he said.

He also wants to work with the Mother Teresa Foundation. "That organisation was very close to my mom's heart. When I was a baby I met her (Mother Teresa)," said Niles.

The California-based artiste also wishes to lend a helping hand to organisations that provide basic amenities to displaced Kashmiris.

"There are organisations that aid people who come from Kashmir to other parts of India. They don't have healthcare or basic amenities. My grandfather has been part of an organisation for a long time. I was a little worried to be attached to that organisation in particular as it helps only Hindus. I don't want to advocate any sort of bias," said the DJ, who had earlier headlined Ultra Music Festival in Miami.

It's not just his interest in India-related charities, but his music too that celebrates his connect with his father's country through tracks like "Delhi", "JAMMU", "Kashmir" and "Bazaar".

His latest track "Underwater", about "overcoming hardships", is in collaboration with Indian singer Sonu Nigam. The DJ met the singer through a friend.

"Sonu is my grandfather's favourite singer. He (Sonu) turned out to be one of the most genuine people I have met in my life," he said.

Should the audience expect the singer behind the microphone with the DJ spinning the disc at his upcoming concert?

"I am looking forward to playing the song. There is a chance, yes (that Sonu will be joining him on stage)," said Niles.

Are there more songs inspired by Indian culture in the making?

"Yes, definitely. A whole collection is inside my computer and I am always trying to record new ones and make the best songs. It just kind of transports me to a different place when I make that kind of music. It has never been a strategic decision though," said the artiste, who has worked with global stars like Enrique Iglesias, Robin Thicke and Selena Gomez. 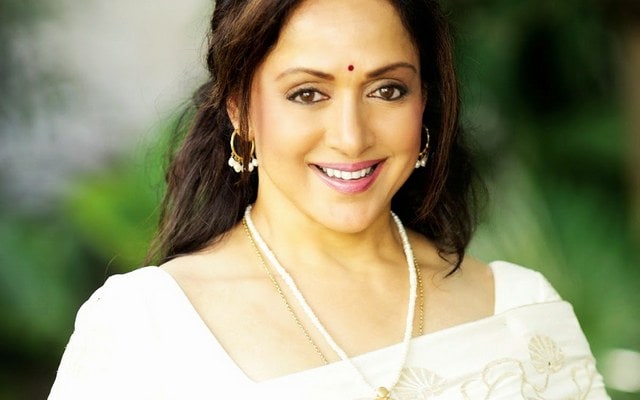