Veteran filmmaker Lekh Tandon, who directed iconic film like "Amrapali", has died, it was announced on Sunday. He was 88.

Tandon passed away at his residence here on Saturday.

Filmmaker Ashoke Pandit tweeted, "Sad to know about the demise of one of the finest tv and film directors Lekh Tandon ji. Your work is immoral. Will miss U. #RIP"

He directed his first television serial "Dil Dariya" in 1988 through which he was also credited for discovering Shah Rukh Khan.

His funeral will be held on Monday. 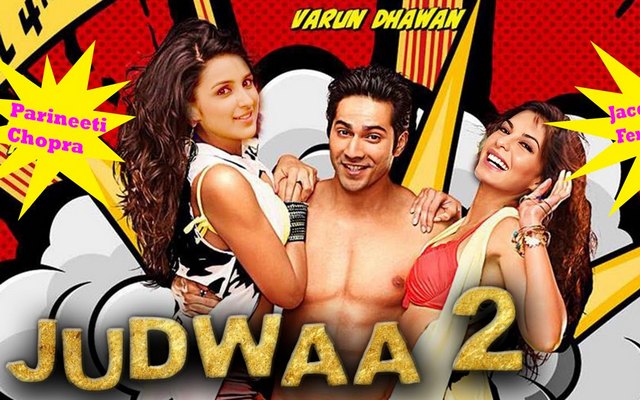 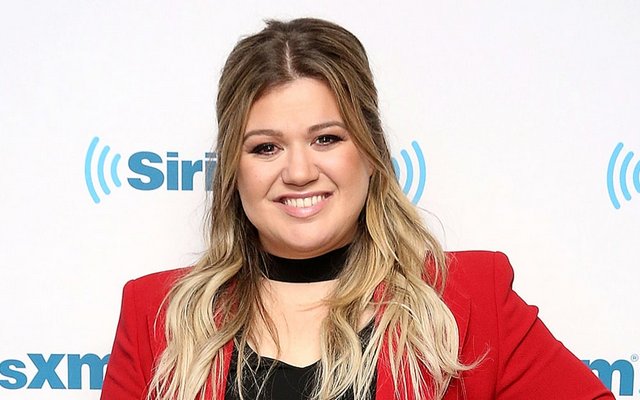