"Golmaal Again" and "Secret Superstar" are releasing around the festive occasion of Diwali, but there is no bad blood between Bollywood superstar Aamir Khan and actor Ajay Devgn. The "Dangal" star has praised Ajay by calling him a "great guy".

"Here's to ‘Golmaal'. Met Ajay after so long. What a great guy," Aamir tweeted.

The two actors were seen together in the popular 1997 comedy-drama film "Ishq" along with Juhi Chawla and Kajol.

Ajay-starrer "Golmaal Again", which is the fourth film in the popular "Golmaal" franchise, will hit the screens on October 20. 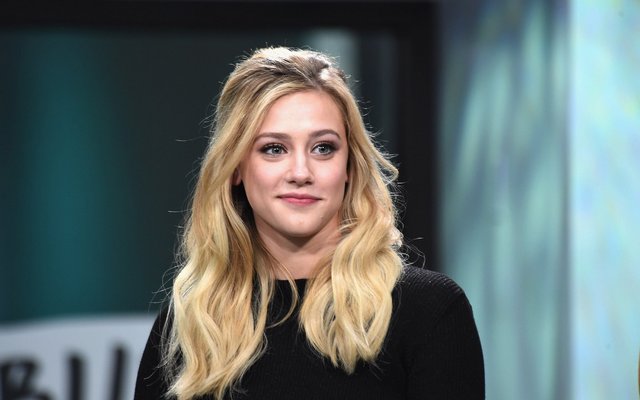 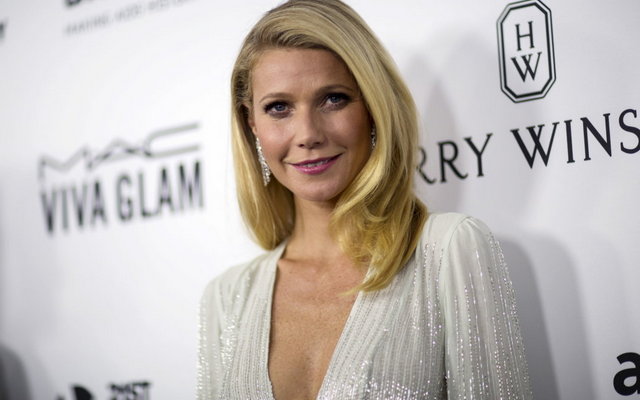