Taapse has joined beauty retailer Nykaa's #BreakTheHashtag campaign. In a video for it, Taapsee celebrates her many roles as a fighter, rebel, engineer and actor, breaking the stereotype that women are defined by a single role.

"As women, we play a different role every hour of the day. Not only are we a homemaker, wife, sister, daughter, we're also entrepreneurs, the boss, actors. So let's just break the hashtag," the "Pink" and "Naam Shabana" acterss said in a statement.

Nykaa launched the first leg of this campaign last year with Soha Ali Khan and Shaurya Sandhya to raise consciousness on this subject.

"We believe that Taapsee is the perfect partner for our campaign as she embodies the idea that women can play many roles in their life," said Falguni Nayar, CEO and Founder, Nykaa.com. 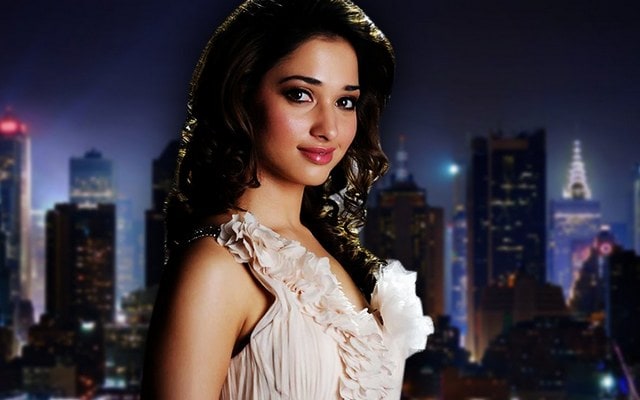