American electronic music group Major Lazer has released the video of their single "Particula". Shot on the streets of Johannesburg, South Africa, the video features Afros and bell bottoms of the 1970s.

"I've always wanted to shoot a film like this in Johannesburg. It was creating an ideal world within Johannesburg that was based in the 1970s. I wanted it to feel like we were shooting a documentary of the culture that could have been in a city where disco, funk and Fela Kuti were everywhere," Louw said in a statement.

"We worked with some great artists who featured on the track -- Jidenna flew in all the way from the US and Ice Prince came down from Nigeria. It was also my first time working with fellow South Africans Nasty C and DJ Maphorisa. Thanks to the whole crew for bringing this all to life," he added.

"Particula" is taken from Major Lazer's album "Know No Better". 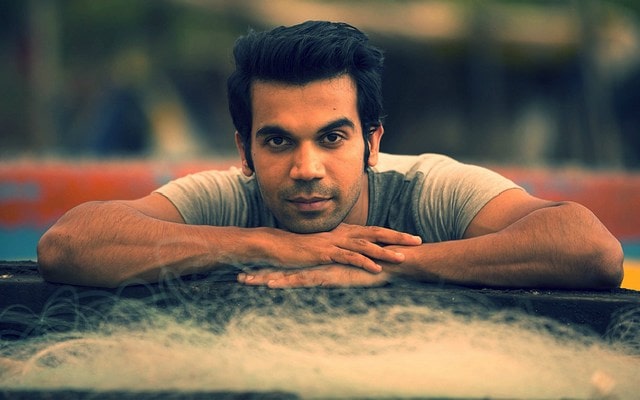