Filmmaker Anurag Kashyap, who has also acted in feature films like "Akira", says he chose to star in the short film "Churri" because of actress Tisca Chopra. But she ended up "misusing" him.

"I did 'Churri' only because Tisca asked me to. Also because I am a big fan of 'Chutney' (her short film). I like what she is trying to do in the short film space and I told her to use me, but she ended up misusing me," Anurag said in a statement.

Talking about the short film space, the "Dev.D" director said: "Short films are the future and that space is getting super competitive. A lot of future artistes will be known for what they do in that space."

"Churri" features the story of a couple where the philandering husband has an affair outside of his marriage. The plot of the movie will create curiosity in the minds of the viewer when the wife confronts the mistress and an unusual and surprising twist transpires. 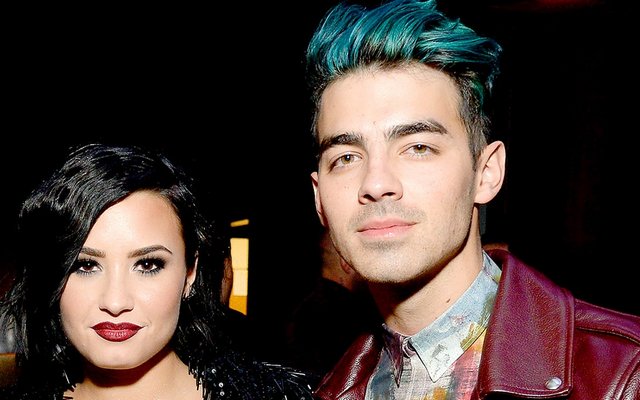