Filmmaker Neeraj Pandey's next movie "Aiyaary", which was due to release on January 26, 2018, will now hit the screens on February 9, 2018, the makers announced on Wednesday.

It features Sidharth Malhotra and Manoj Bajpayee in the lead roles. Its last schedule was shot in Cairo.

The film, set in Delhi, London and Kashmir, revolves around two strong-minded army officers having completely different views, yet right in their own ways. It is a real-life story based on the relationship between a mentor and a protege. 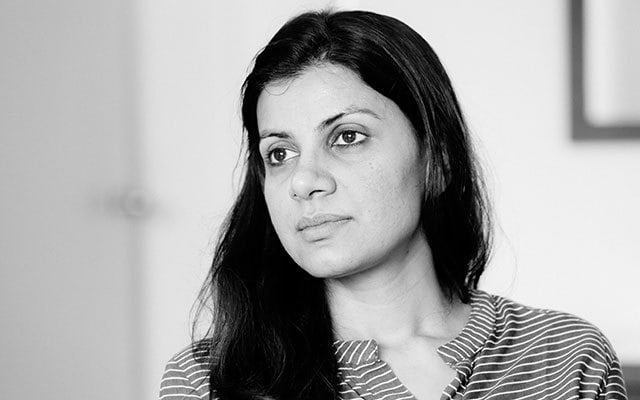 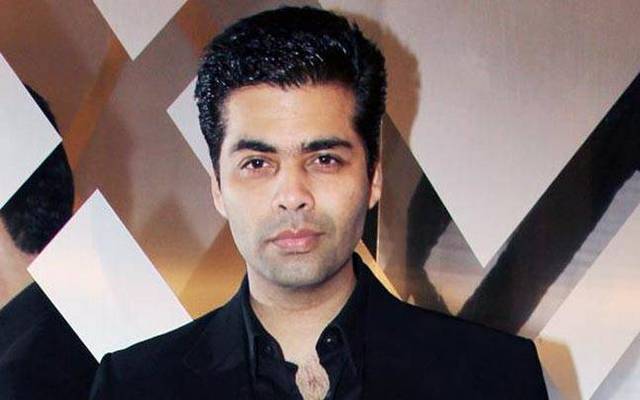